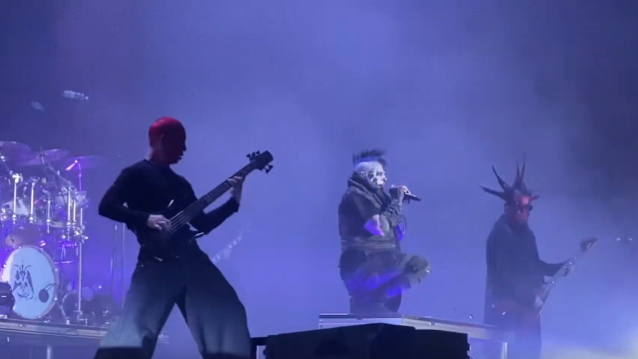 MUDVAYNE played its second reunion show last night (Saturday, October 9) at the Aftershock festival in Sacramento, California. Fan-filmed video footage of the concert can be seen below.

MUDVAYNE canceled its appearance at last month's Louder Than Life festival in Louisville, Kentucky after the band's singer Chad Gray and "a few staff members" tested positive for COVID-19, the disease caused by the novel coronavirus.

The band is still scheduled to appear at one more festival this fall: Welcome To Rockville (November 11-14 in Daytona Beach, Florida). 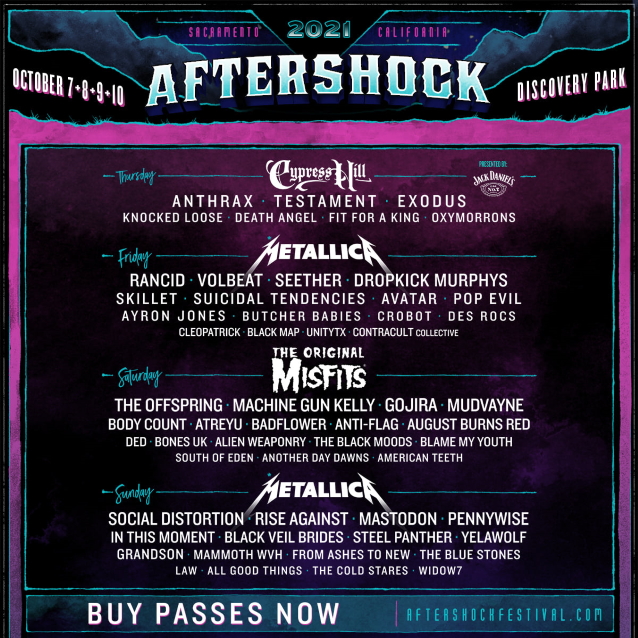