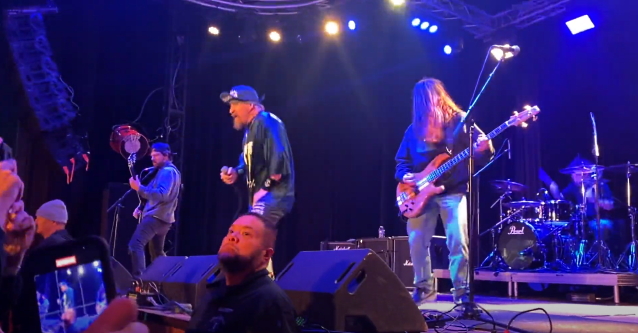 Tye shared a short video of the Dallas concert on his social media and wrote in an accompanying message: "Dallas was dope last weekend!".

This is not the first time Tye has played bass for SUICIDAL TENDENCIES. He previously joined the group in September at the Blue Ridge Rock Festival in Danville, Virginia and in October 2019 at the SoCal Hoedown in San Pedro, California. 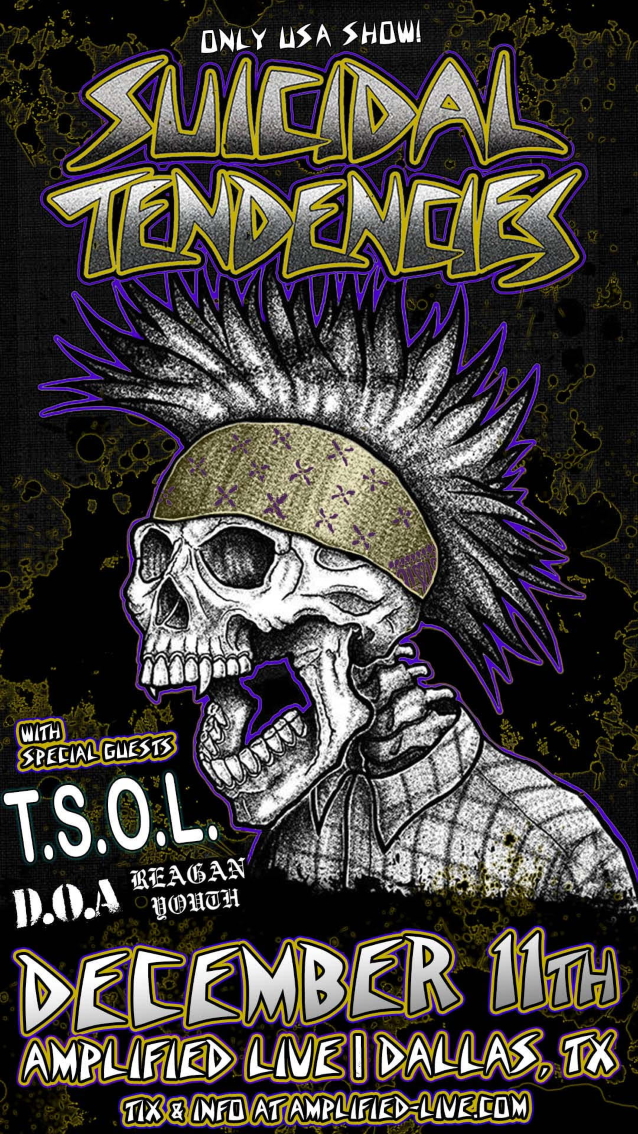