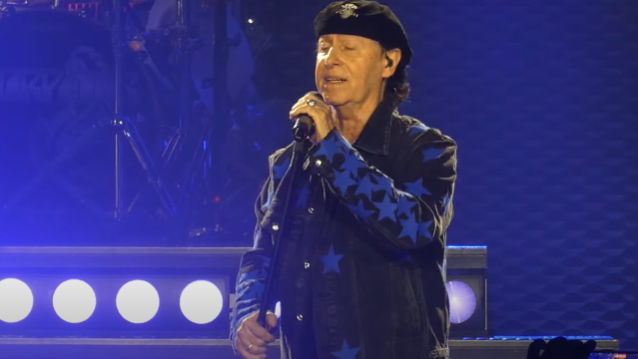 Fan-filmed video of SCORPIONS' September 5 concert at Borgata Hotel & Casino in Atlantic City, New Jersey can be seen below.

Last month, WHITESNAKE pulled out of the North American tour with SCORPIONS due to singer David Coverdale's "continued treatment for a persistent upper respiratory infection." 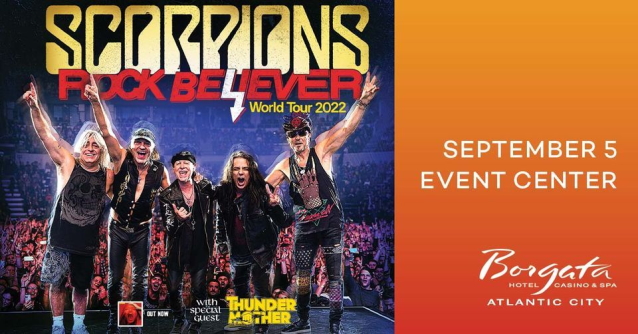