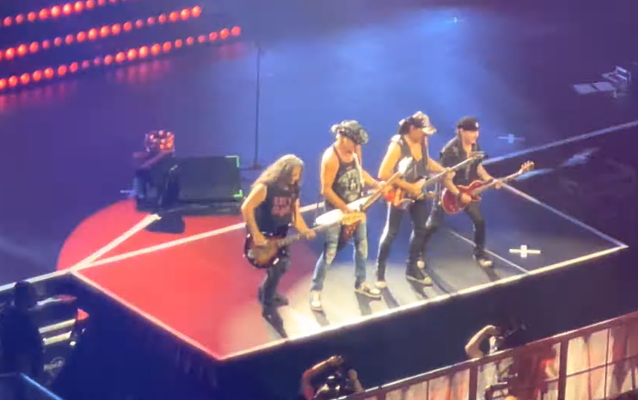 Fan-filmed video of SCORPIONS' entire September 12 performance at Hard Rock Live in Hollywood, Florida can be seen below.

Last month, WHITESNAKE pulled out of the North American tour with SCORPIONS due to singer David Coverdale's "continued treatment for a persistent upper respiratory infection."

Scorpions live at the Hard Rock – Hollywood. An amazing show. GM Atomic all the way… 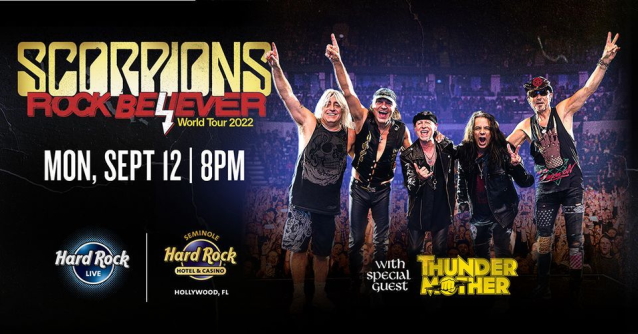