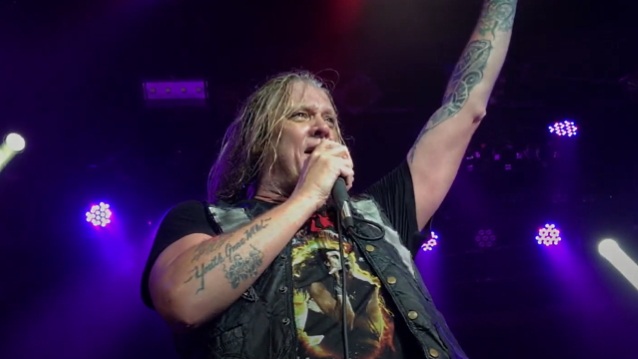 Fan-filmed video footage of Sebastian Bach's November 23 performance at Toad's Place in New Haven, Connecticut can be seen below.

Last month, Sebastian was asked in a new interview with Rockin' Metal Revival if he ever regrets writing such high vocal parts that he now has to reproduce live on stage three decades later. He responded: "All I can tell you is that I've been singing so much in the last four or months. I can't tell you exactly what I was doing yet, but I will be able to. My voice is the same it's always been. 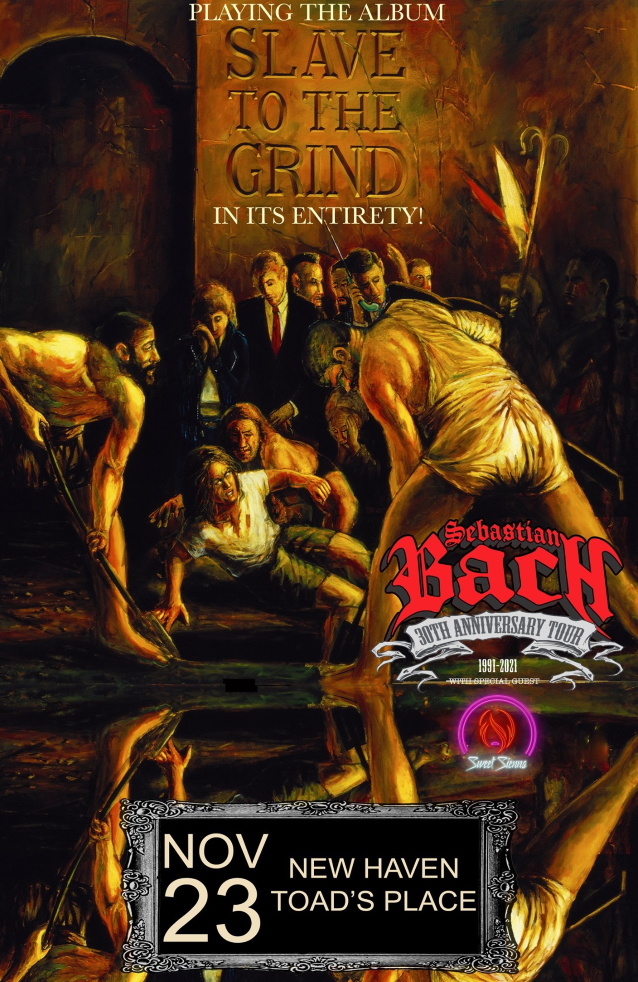