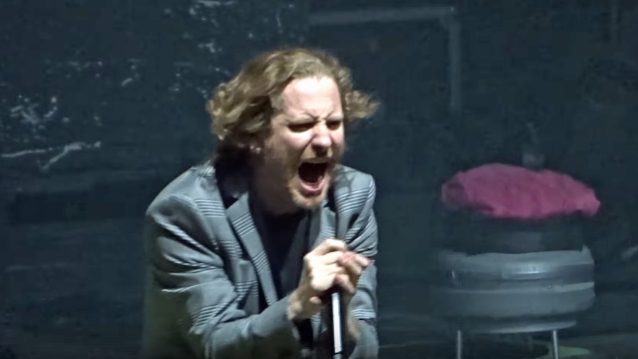 Fan-filmed video footage of STONE SOUR's entire November 16 concert at Adrenaline Stadium in Moscow, Russia can be seen below.

Singer Corey Taylor revealed in a recent interview with Australia's Heavy magazine that STONE SOUR is already working on material for its seventh studio album.

Taylor did confirm, however, that he will step away from STONE SOUR in 2019 to focus on the next album and tour from SLIPKNOT. He remarked that the enforced break for STONE SOUR will "allow the audience to miss [STONE SOUR], which is the best thing in the world you can have — that built-in need for a band to come back."

The next STONE SOUR LP will follow up 2017's "Hydrograd", which was reissued in August in a deluxe expanded edition and contains the chart-topping single "Song #3". The two-disc set, "Hydrograd Deluxe Edition", collects unreleased covers, b-sides, live recordings and alternate versions of songs from "Hydrograd". The deluxe edition is highlighted by "Burn One Turn One", a previously unreleased b-side from "Hydrograd". "Hydrograd Deluxe Edition" features 13 rare or unreleased songs including an acoustic version of the No. 1 rock song "Song #3", as well as covers of hits from RAGE AGAINST THE MACHINE, SOUNDGARDEN and VAN HALEN.

Asked whether it gets easier or harder to come up with new material the more he writes, Taylor said: "It definitely is harder. Honestly, for me, the challenge is just making sure that I'm not repeating myself. When you get to the point where next year will be my 20th years professionally of doing this, that's a lot of music, that's a lot of lyrics, that's a lot of things to say, especially from a loquacious person like myself. You don't wanna make yourself look like a one-trick pony, so I'm constantly trying to make sure that… Now, it may be the same message, but I don't wanna use the same words to convey it, especially from a creative standpoint, from an artistic, from a poetic standpoint. That's been the biggest challenge. Luckily, I feel like I haven't done that yet, but at the same time, it's made a lot of work for me, because I go back and I pore over my lyrics like someone trying to find Waldo on a painting from 1776. I just make sure that I've exhausted every word, every phrase, everything that could be construed as a repeat. And once I'm done doing that, once I'm happy with where I'm at, then that's when it goes out for consumption. But I still love the challenge, so I'm almost like a glutton for punishment." 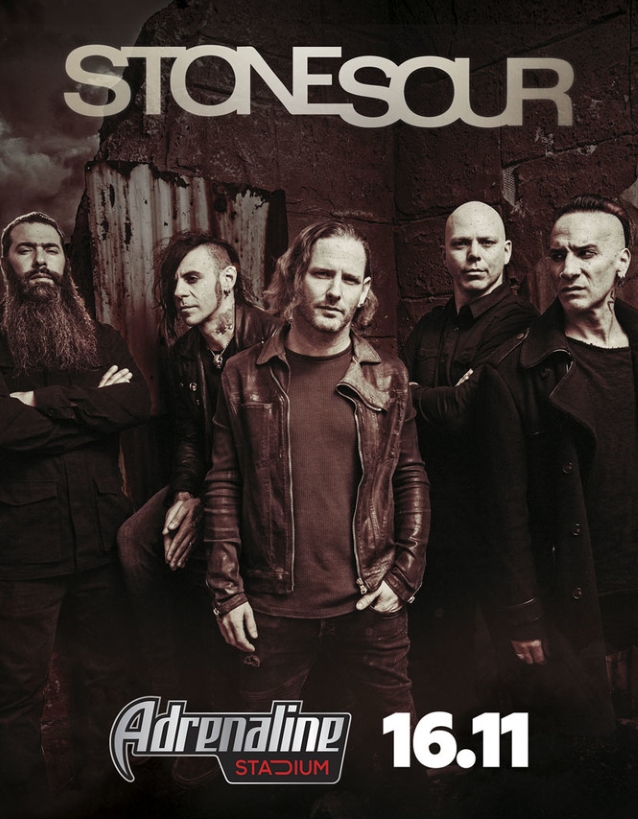