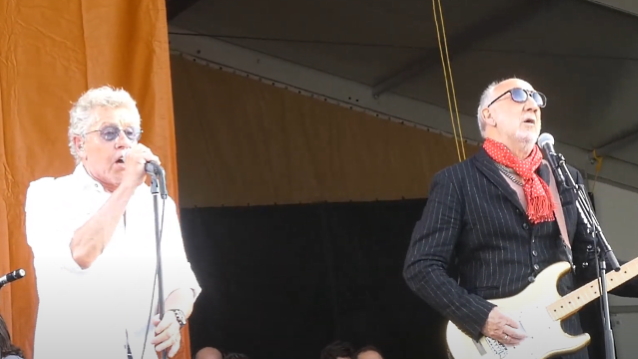 Fan-filmed video of THE WHO's entire April 30 performance at the New Orleans Jazz & Heritage Festival can be seen below.

THE WHO's "The Who Hits Back!" tour is again sharing the stage with some of the finest orchestras in the U.S. and Canada. Produced by Live Nation, the tour returns in the fall on October 2 in Toronto, Ontario at Scotiabank Arena.

THE WHO is hitting most of the cities the band was set to play in 2020 with multiple new stops, including a much-anticipated performance at New York City's Madison Square Garden on May 26. After a summer break, THE WHO will continue in the fall, including stops in Chicago, Illinois at United Center on October 12, and in Los Angeles at the Hollywood Bowl on November 1. "The Who Hits Back!" tour winds down with two shows in Las Vegas, Nevada on November 4 and November 5 at Dolby Live at Park MGM.

THE WHO's wildly successful 2019 "Moving On!" tour brought the band's iconic brand of incomparable rock through 29 cities, including a rollicking sold-out show in Boston's historic Fenway Park, and a memorable Seattle show where PEARL JAM frontman Eddie Vedder joined them onstage for a rousing version of "The Punk And The Godfather" The tour generated the most unanimous outpouring of acclaim from critics and fans of any live rock show in 2019, winning raves across North America for the orchestral dynamic as well as the duo's cathartic rock firepower and intimate acoustic numbers. "They're not getting older. They're getting better. You better, you better, you bet." hailed the Worcester Telegram, with Pollstar magazine affirming "Daltrey is in peak form, and so is Townshend, lavishing his trademarked windmill guitar motion." 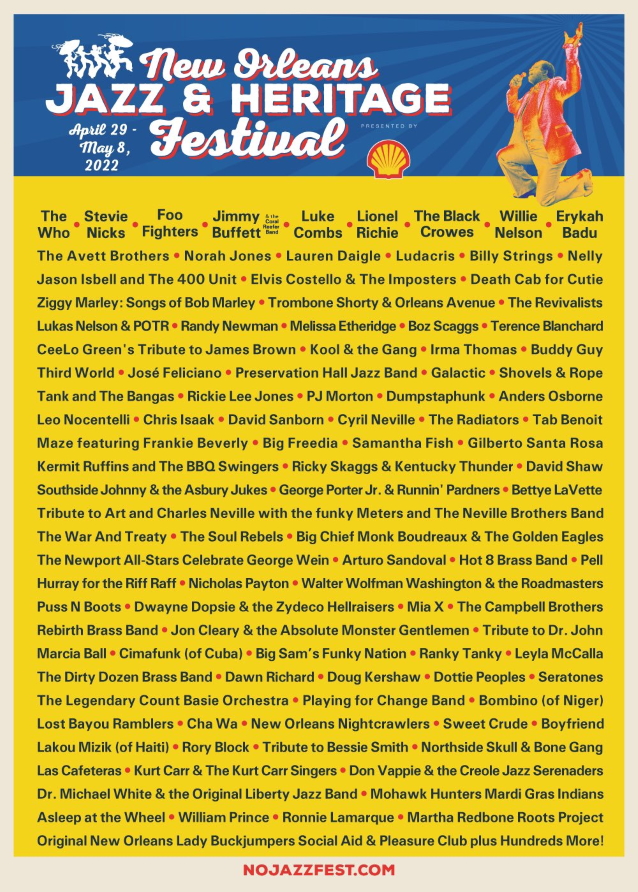