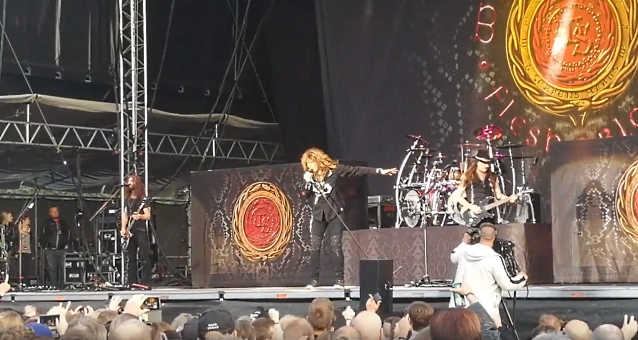 Fan-filmed video footage of WHITESNAKE's July 13 performance at the Sauna Open Air festival in Tampere, Finland can be seen below.

It was the "Good To Be Bad" follow-up, "Forevermore" (2011),that saw the debut of bassist Michael Devin. The New Englander's four-string-depth-charge-bass-bombs definitively underpin and drive the sound of WHITESNAKE in the 21st century. 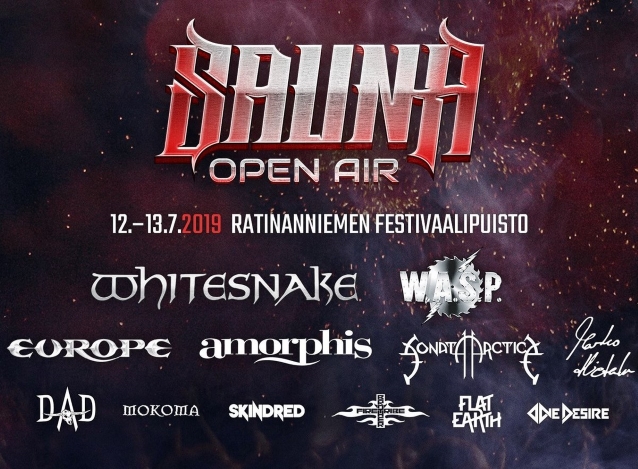