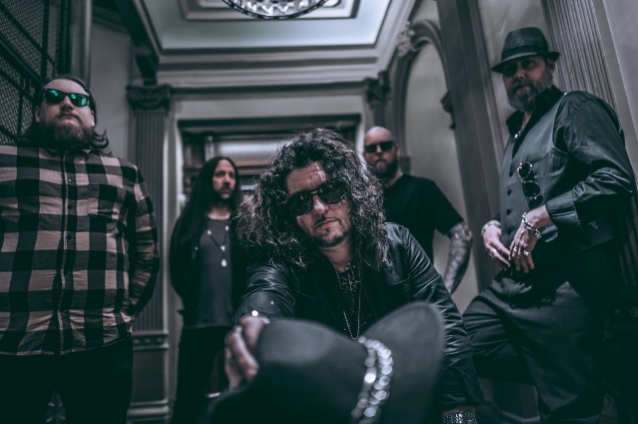 WE SELL THE DEAD's sophomore album, "Black Sleep", will be released on February 21, 2020 via earMUSIC, bringing a riveting mix of dark and raw heavy metal with catchy songs about death as an integral part of life and living. The band has shared the video for the disc's title track. Check it out below.

"The term 'black sleep' is, of course, a metaphor for death," the band explains. "'Eternal sleep' is a somewhat more frequently used term, but we wanted an expression that sounded both sinister and soft at the same time. Because it is a quite beautiful thing — this short life of ours. Blink and it's over. And, most importantly, death is not the enemy. Indifference and life without meaning are. We are all going to die, eventually, all of us, sometime sooner or later. Life isn't about sitting and waiting for that to happen. Life is about taking what you've got and squeezing the most out of it."

WE SELL THE DEAD began in 2016 with Niclas Engelin (IN FLAMES, ENGEL) and Jonas Slättung (DRÖMRIKET). They were quickly joined by their old friend Apollo Papathanasio — the frontman for FIREWIND and SPIRITUAL BEGGARS — on vocals. Gas Lipstick, the drummer for the first album and a former member of HIM, has been replaced by ENGEL drummer Oscar Nilsson due to logistical circumstances. In addition, Petter Olsson joins the band as a full-time member on keys and thereby perfectly rounds out the quintet.

WE SELL THE DEAD is: 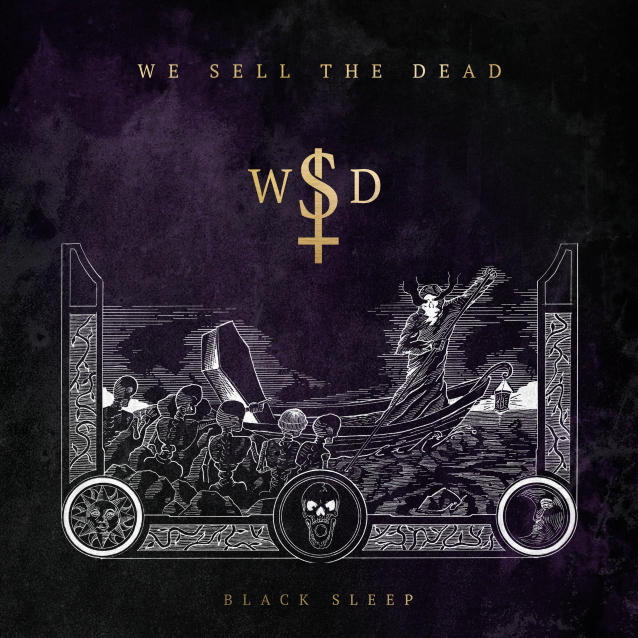 Find more on We sell the dead