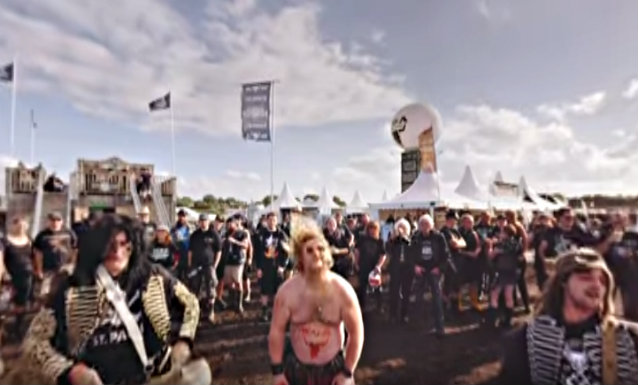 "Welcome To Wacken", an interactive virtual reality documentary that takes you deep inside Germany's Wacken Open Air — the biggest heavy metal festival on Earth — will receive its world premiere at Hot Docs, Canadian International Documentary Festival as part of the DocX programme (April 28 to May 1) in Toronto. It will be available on most major VR platforms following the festival.

Produced by Canada's Banger Films ("Metal Evolution", "Iron Maiden: Flight 666") and Secret Location, it's the first fully 360-degree virtual reality music festival documentary. A story in five parts as told by different fans from around the world and climaxing with a live performance from ARCH ENEMY that puts viewers on stage with the band.

"Ever since our first film, 'Metal: A Headbanger's Journey', we've wanted to create something unique about Wacken," said Sam Dunn, director and co-founder, Banger Films. "Metalheads around the world know that going to Wacken is a truly transformative experience. And we felt that the best way to capture this feeling was by filming in Virtual Reality. It's the next best thing to actually having your feet in the mud at Wacken!" 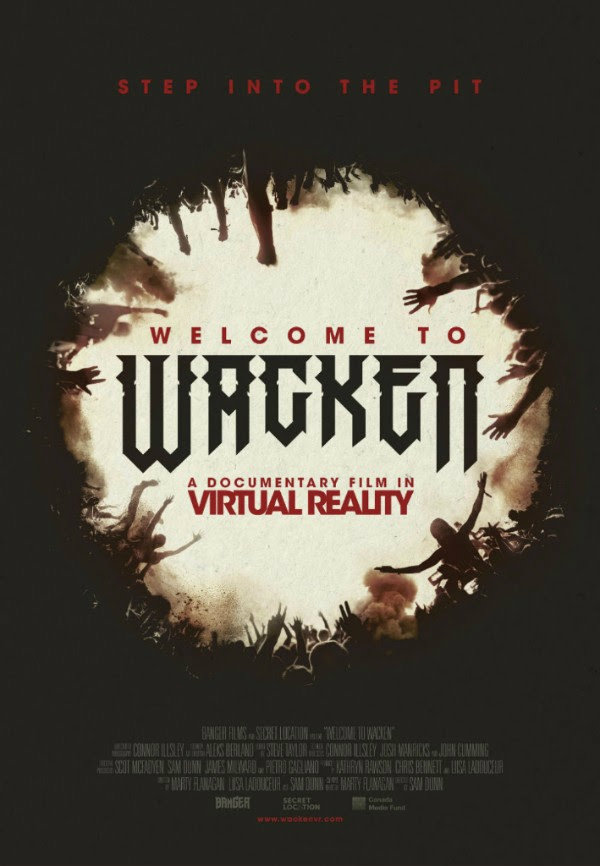