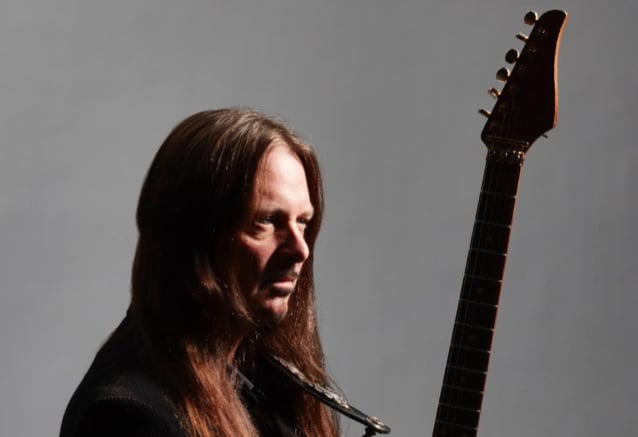 WHITESNAKE and WINGER guitarist Reb Beach will release his long-in-the-works instrumental solo album, "A View From The Inside", on November 6 via Frontiers Music Srl. The official music video for the disc's first single, "Infinito 1122", can be seen below.

"A View From The Inside" is described in a press release as "an album that showcases the dynamic talents of the guitar virtuoso, hard rock fans will be transported back to the days when giants like Steve Vai and Joe Satriani dominated the mainstream consciousness (and airwaves),while also simultaneously being shown a guitarist ever pushing himself forward into the future."

While living in New York City, Reb hooked up with his future bandmate, bassist and frontman Kip Winger. Reb and Kip formed the band WINGER and the rest is history. The two proved to be incredible writing partners, crafting multiple platinum records that featured no less than six Top 40 singles. with music that was commercial yet complex.

Beach's first instrumental album is not a mere exercise of self-indulgence. It is the culmination of over 30 years of study and extremely hard work on his craft. Fans of Steve Morse and Joe Satriani will find a lot to love in the 11 songs on offer here, but while there is certainly a lot of ear candy for the musician types, fans of hard rock in general will find a wealth of melodies and transcendent moments where the songs simply make you forget there are no vocals.

"A View From The Inside" track listing: 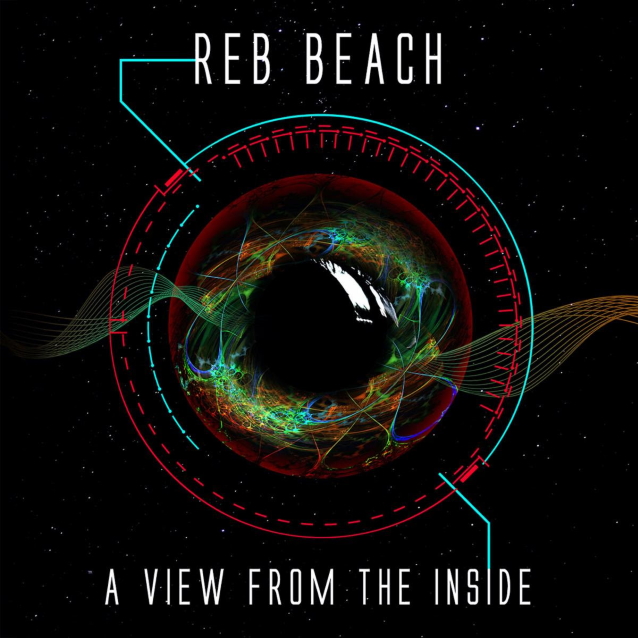