In other news, ALTER BRIDGE has released the official music video for the latest single from "Walk The Sky", titled "Native Son", which has racked up over five million worldwide streams to date, and is currently impacting at radio. The Stefano Bertelli-created clip — an animated short created completely using stop-animation techniques and incorporating origami to create a unique visual effect — starts by following a dark figure set in a prairie farmland setting. The viewer finds the character struggling to survive as that backdrop then morphs and gives way to industrialization and a city overtaking the original landscape. The visuals echo the lyrical sentiment: "I'm a native son in a foreign land. I'm just living in a world I can't understand." 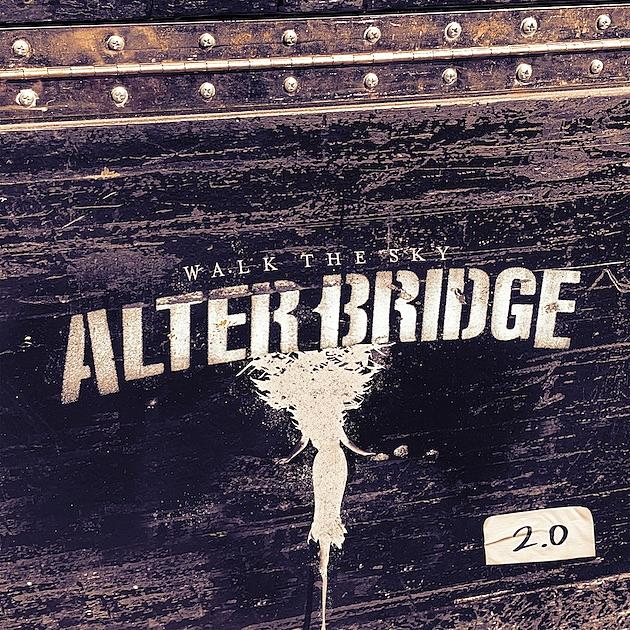