WHITESNAKE will embark on "The Greatest Hits Tour 2016" in June. So far the following dates have been confirmed:

WHITESNAKE is continuing to tour in support of its twelfth studio album, "The Purple Album", which was released in May 2015 via Frontiers Music Srl. The effort is billed as "a re-imagination of classic songs from David Coverdale's time as the lead singer for DEEP PURPLE's Mark III and Mark IV studio albums." Coverdale was DEEP PURPLE's frontman from late 1973 to early 1976 and sang on the albums "Burn", "Stormbringer" and "Come Taste The Band".

Speaking to Macedonia's Metropolis Radio, Coverdale stated about what it has been like to perform classic PURPLE material after so many years: "The songs don't feel old when we perform them. Yesterday, I was listening to some of the live recordings from the U.S. tour, and they're fucking amazing. This band is great. They play WHITESNAKE music, of course, fantastic, but they play DEEP PURPLE music fantastic. It's definitely even more so than on the record. It's very powerful and you can tell the musicians are enjoying themselves and you can see it and you can hear it. And hopefully you can feel it too."

David went on to explain that "The Purple Album" was originally going to mark the end of his recording career but has since turned out to be the catalyst for the new WHITESNAKE band to work on new material. He said: "Well, it's interesting, because when I was mixing 'The Purple Album' with my co-producer Michael McIntyre and Reb [Beach, WHITESNAKE guitarist], it felt to me…You know, I was 63 years old, and I'm going, 'Man, how long do I have to do this? This would be a perfect closure for me — to finish as I started.' But it's just kind of… In essence, it's re-energized me. I still write new music. We'll be recording some new music next year. But it's just revitalized me… re-renergized. That's all I can say. So any ideas that I had six months ago of retiring… I was totally honest, when I was making interviews, that I thought, you know, 'This is probably it.' But I had an incredibly good time on this U.S. tour with my musicians. It was incredible."

He continued: "It was very important to us not just to… An amazing discovery for me, when I rediscovered this music, was how fucking incredible DEEP PURPLE was. 'Cause I'm not a nostalgic guy. I don't listen to this music all the time; not at all. I had to reintroduce myself to these songs. And it wasn't a situation of just recreating them; it was a situation of reinventing some of them. There was not one moment that I said to any of my musicians, 'I want you to play this like Ian Paice.' 'I want you to play this like Tommy Bolin or Glenn Hughes.' The musicians, starting with Tommy Aldridge on drums, came in and made their individual statement on these songs. Everybody contributed to this project in the most positive way, and even now that we've been performing these songs, it's even better than when we were recording them. And it just makes it more inspiring to look at the future for new stuff, with these guys. They are fabulous musicians, great people. I have no desire to hang up my rock and roll sneakers just yet." 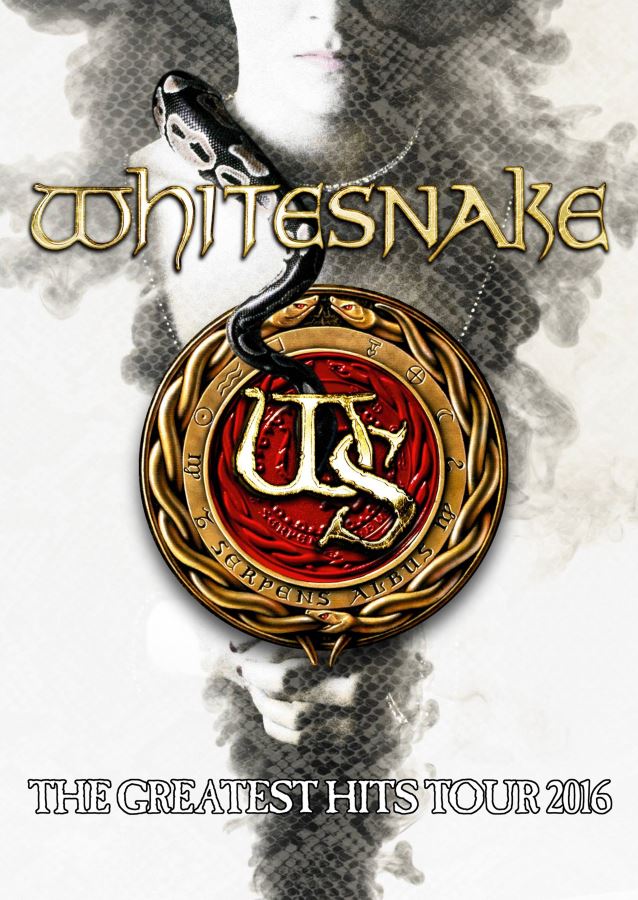