On February 14, WHITESNAKE will release a limited-edition 12-inch picture-disc single featuring "Always & Forever" backed with "After All", limited to 1,000 copies worldwide. Pre-order your copy at this location.

"Always & Forever" is taken from WHITESNAKE's latest album, "Flesh & Blood", which was released in May via Frontiers Music Srl. The disc follows the 2011 critically acclaimed studio album "Forevermore" and 2015's "The Purple Album", a reimagining of DEEP PURPLE classics from WHITESNAKE mastermind David Coverdale's time in that band.

Speaking about "Always & Forever", Coverdale said: "I love 'Always & Forever'. That's a pretty new song. It's a relative of a song from the 'Forevermore' album, I think — one of my favorite WHITESNAKE songs, called 'Love Will Set You Free'. And this song came out of a meditation. I meditate every day, and it's an amazing time to receive channeled messages or whatever. And I go, 'Oh, thank you.' I love that, this little idea of floating by. And I started working on it. It's very traditional chords, but it's a really genuine love song. I really think it's gonna be one of those classic love songs in the vein of 'The Deeper The Love' and that kind of stuff. I'm very pleased with it."

WHITESNAKE's ongoing "Flesh & Blood" world tour features songs from the new studio record alongside the band's biggest hits and songs from one of the greatest back catalogs in rock 'n' roll history, spanning over 40 years. 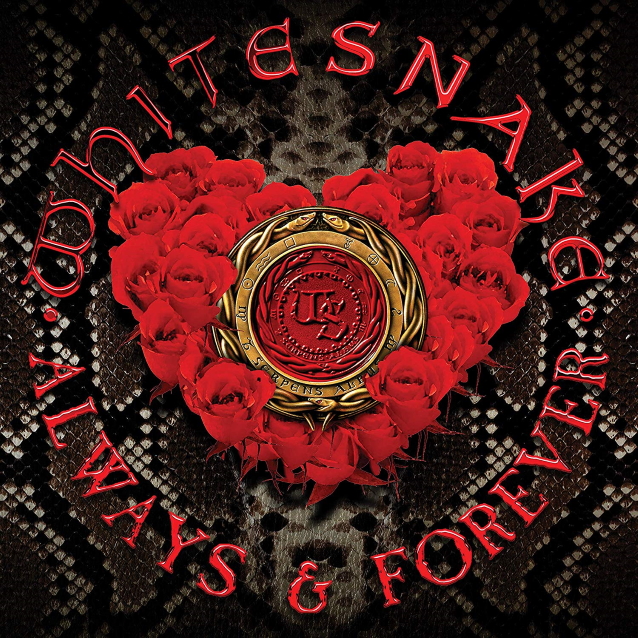