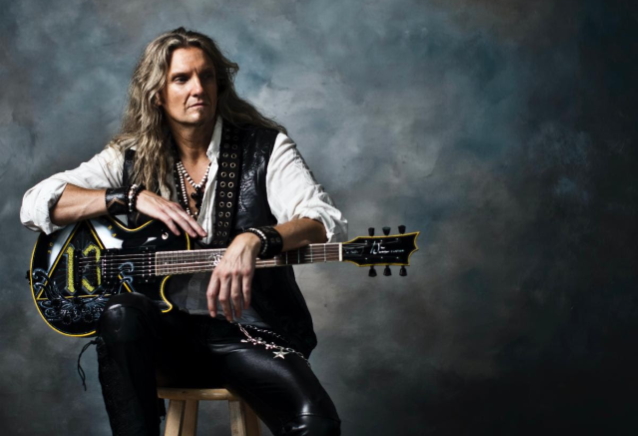 Joel Hoekstra, best known to rock fans as the current guitarist for WHITESNAKE and TRANS-SIBERIAN ORCHESTRA (and also known for his work with NIGHT RANGER and the Broadway show "Rock Of Ages"),returns with his second album, "Running Games", from his electrifying solo project JOEL HOEKSTRA'S 13 on February 12, 2021. Joined by Russell Allen (vocals),Tony Franklin (bass),Vinny Appice (drums) and Derek Sherinian (keyboards),Joel and company pick up where his debut, "Dying To Live", left off. Fans can get their first taste of the album with the newly released single "Hard To Say Goodbye", available on all streaming platforms.

Says Joel: "Years ago, I released three solo albums that were mainly instrumental guitar music. With JOEL HOEKSTRA'S 13, I have started to work on something that showcases my production, writing, and playing in the genre that I'm known for, which is melodic hard rock."

Like "Dying to Live", "Running Games" can be described as "DIO-ish at its heaviest," but is also influenced by the blues-based sound of WHITESNAKE as well as melodic bands like FOREIGNER, JOURNEY and the like. Hoekstra says: "'Hard to Say Goodbye' definitely represents the more melodic sound of the album, but rock fans can also look forward to some aggressive tracks."

On "Running Games", lyrically Joel focuses on escaping problems both past and present by providing playful, imaginary, and serious takes on the situations. 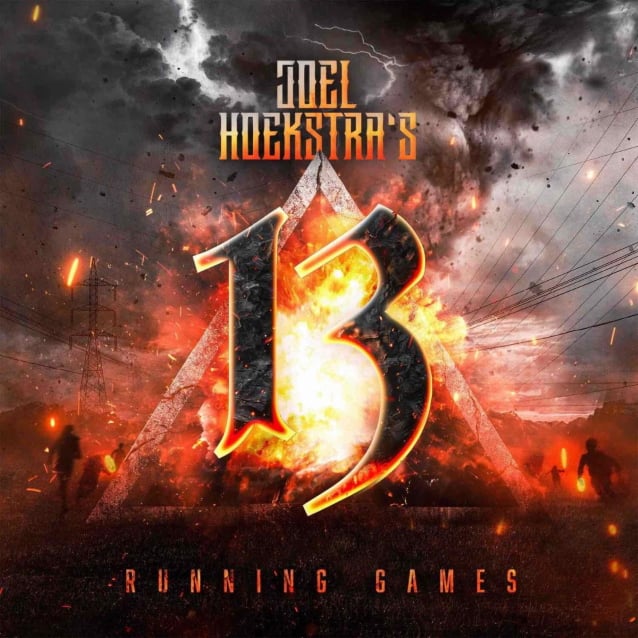