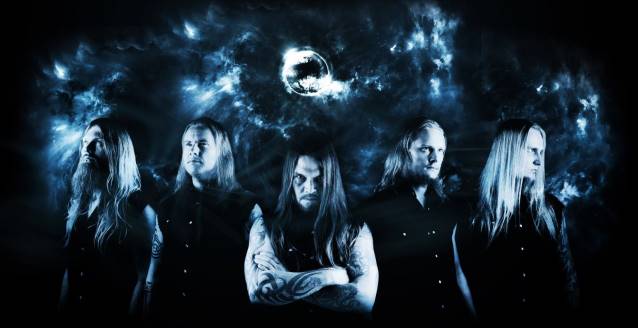 WHORION To Release 'Fall Of Atlas' In January

Formed in 2009, WHORION's musical mission was "to make metal that breaks bones, but at the same time having powerful symphonic elements."

After few years of composing, material started to come together. In 2013, guitarist Iiro Illman and bassist Dorian Logue joined the band. The lineup was completed with the addition of Ari Nieminen on vocals. 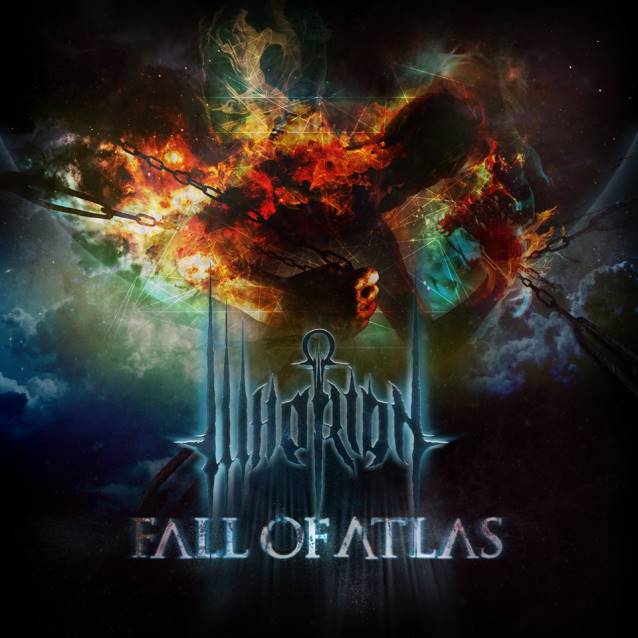