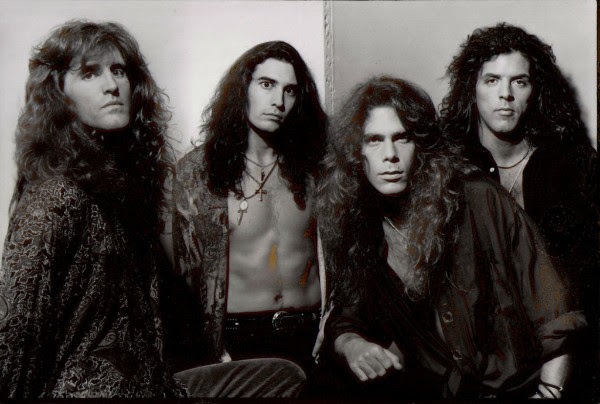 Comprised of members that went on to join and form bands such as SAVATAGE, METAL CHURCH, TRANS-SIBERIAN ORCHESTRA and CIRCLE II CIRCLE, WICKED WITCH came to light when Zak Stevens and guitarist Matt Leff met while at Musicians Institute in Hollywood, California and then added the Boston-based rhythm section of Mark Stewart and Jeff Plate, with whom they recorded several demos and slugged it out on the highly competitive New England club circuit.

From 1989 through 1992, WICKED WITCH played about 200 shows and recorded two demos, the first with Bob St. John (EXTREME, DURAN DURAN) and the other with Paul David Hager (VAN HALEN, DEVO). After features in Metal Edge and some strong radio support, Zak left the band after a show at the Xfinity Center Ampitheatre in Boston to join SAVATAGE, with Plate following the next year. Matt Leff then put together the band TRIGGER EFFECT and would later rejoin former WICKED WITCH bandmates Stevens and Plate in MACHINES OF GRACE.

"Wicked Witch Of Boston" features rare photos and the band's history, as told by Leff in a 16-page booklet and the first 100 orders will also receive a guitar pick replica.

"Wicked Witch Of Boston" can be pre-ordered here. 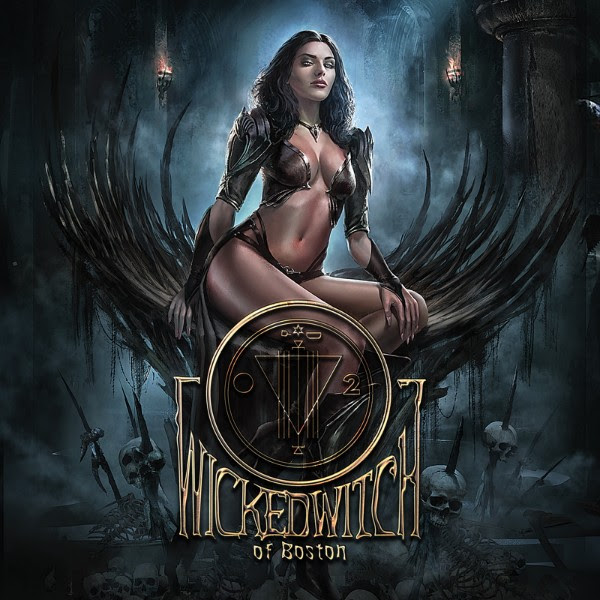