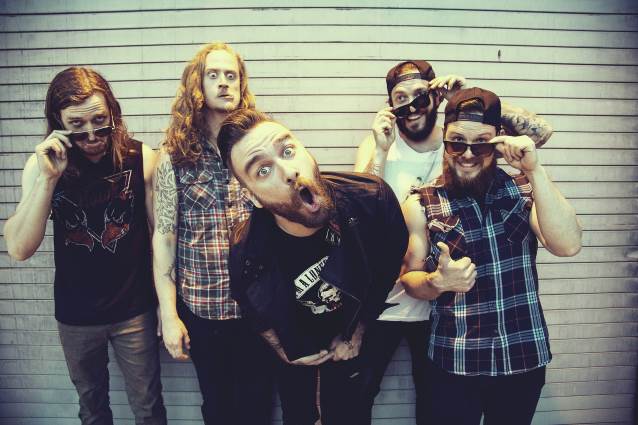 WILSON will release a new album of original material, "Tasty Nasty", on August 24 via RED Music. Produced by the band alongside Scott "The Ninja" Stevens, the disc is currently available for pre-order here.

Comprised of Chad Nicefield (vocals),Jason Spencer (lead guitars),Kyle Landry (rhythm guitars),James Lascu (bass) and Matt Puhy (drums),WILSON is back with an album of eleven new tracks that showcase the band's latest musical direction that was built the members' love for the '90s and hip-hop.

"I just kind of realized who we are as people and our DNA was that of a bunch of lovable, silly dudes, that love to make music," says Nicefield. "That needs to be transparent in our music."

From the infectious chant of album opener "Dumptruck" to the reflective introspection of closer "Everyone Gets A Round On Me", it is apparent that WILSON has not lost its ability to tell a great story. Songs like "My Hustle", "Summertime Treat (Tasty Nasty)" and "Fuck Up My High" all showcase the diverse musical styles WILSON incorporates in to their latest album. The debut single, "Like A Baller", is sure to become an instant classic among the devoted faithful. The video for the song, produced and directed by Raymond Rivard and Chad Nicefield for Tradesmen Films, follows the adventures of a parking valet as he travels the journey of life and can be seen below.

WILSON will open for THEORY OF A DEADMAN on a U.S. tour throughout July and August.

WILSON formed in 2010 when the members came together in Detroit, Michigan. After two previous full-length releases — "Fullblast Fuckery" in 2013 and "Right To Rise" in 2015 — the band is back in 2018 with an all-new album, record label, outlook on its career and musical direction. 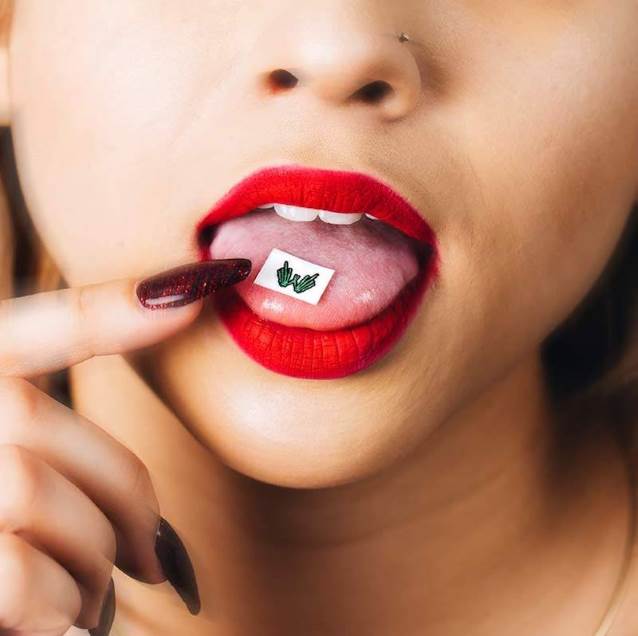