Mäenpää's statement on the matter reads as follows:

"There has come again unexpected problems with technology, which will make finishing the new WINTERSUN album] 'Time' even more harder than it has been. Which will delay it even more. There's also some personal problems concerning my apartment.

"Because of all the problems, I have fallen under a serious amounts of stress, which is sometimes causing me 'writer's blocks.' This album making is now turned into such a 'risky business' that I have no choice but to cancel [WINTERSUN's appearances at] Summer Breeze and Bloodstock [festivals].
"The thing is, the album has to be done first, before we can play any shows. Playing just old songs after many years isn't something we want to do and what probably no one wants to see.

"After the album has been mixed, I need to mix again a 'backuptrack live mix' (of the synths and orchestrations). Then we have to, of course, practice the new songs and arrange them into 'live format' (especially mine and Teemu's guitar parts). We also need to update our humble live gear.

"All these arrangements take time, so we don't want to risk it, that we might have to cancel the shows last minute. It must be done now and put finishing the album the number one priority. After the album is done, we will start booking shows again.

"I know there's lots of disappointed people and I have to apologize. But I hope that you'll understand my decision under these circumstances. I have to put the album first and finish it before we play any shows. Thanks for listening!" 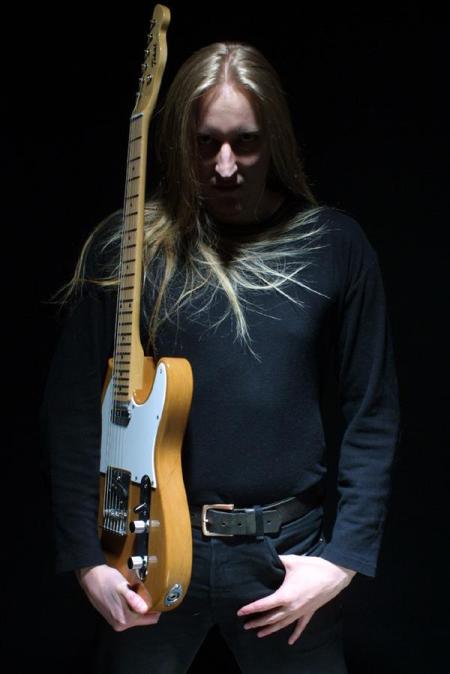