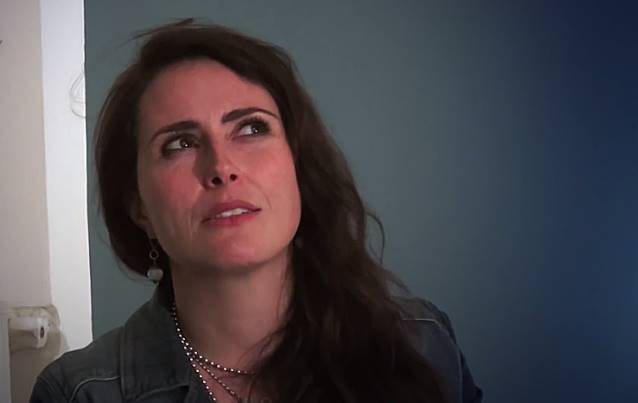 On November 29, 2013, TV Rock Live conducted an interview with vocalist Sharon Den Adel of Dutch symphonic rockers WITHIN TEMPTATION in Paris, France. You can now watch the chat below.

WITHIN TEMPTATION's new album, "Hydra", sold around 15,000 copies in the United States in its first week of release to debut at position No. 16 on The Billboard 200 chart.