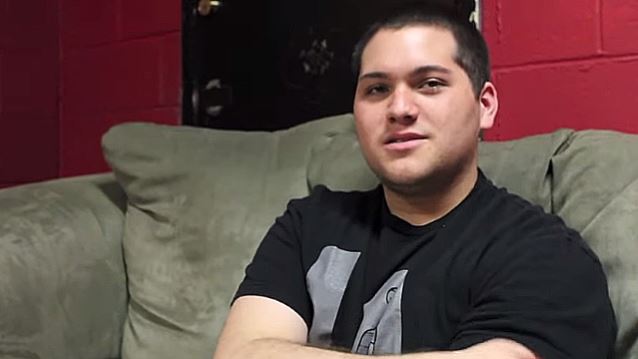 WOLFGANG VAN HALEN 'Doing It All' On First Solo Album

According to The Pulse Of Radio, VAN HALEN bassist Wolfgang Van Halen is reportedly "doing it all" on his upcoming solo album. Van Halen News Desk reported that Eddie Van Halen's son is playing all the drums, bass, guitars and keyboards himself, in addition to handling all the vocal tracks. The web site spoke directly with a pair of people who had heard portions of the record, saying they "totally loved it."