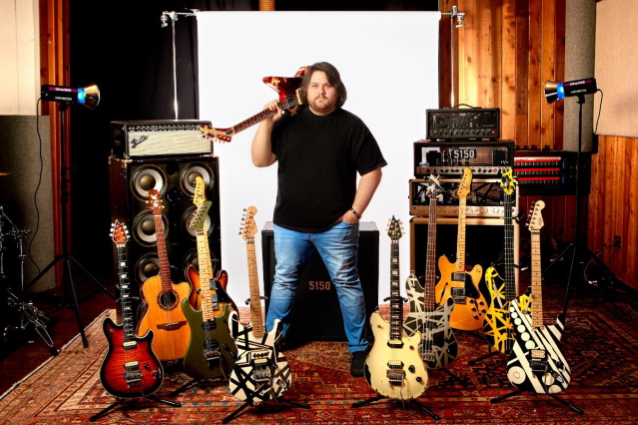 It has only been 15 months since the debut album from MAMMOTH WVH was released to the world to critical and commercial acclaim. "Mammoth WVH" was the culmination of years of work and dedication by the musical mastermind Wolfgang Van Halen. After two successful tours across the United States with GUNS N' ROSES and DIRTY HONEY, numerous high-profile appearances including national television performances, two No. 1 singles at Active Rock radio and a Grammy nomination for the first single "Distance", MAMMOTH WVH is releasing a digital deluxe edition of the debut album on November 11 via EX1 Records. The new digital deluxe features the bonus track from the Japanese version of the album, "Talk & Walk", as well as two previously unreleased tracks, "As Long As You're Not You" and "Goodbye". The debut album was produced by Michael "Elvis" Baskette and the digital deluxe edition is now available for pre-order.

To coincide with the announcement of the digital deluxe edition of "Mammoth WVH", a new single is being released to the world. "Talk & Walk" appeared on the Japanese version of the album but hasn't been available anywhere else until now. The song found its way in to various setlists while MAMMOTH WVH was on tour in 2021 and became an immediate favorite from those that heard it live.

The digital deluxe edition track listing for "Mammoth WVH" is:

Writing all of the songs and performing all of the instrumentation and vocals for the debut album, Wolfgang Van Halen set out to establish his own musical identity. From the rocking opening guitar riff on album opener "Mr. Ed" to the driving bass and drums on album closer "Stone", "Mammoth WVH" showcases the various musical influences that have inspired Wolfgang. Songs like "Resolve", "The Big Picture" and "Think It Over" are all sonically different from each other but unique to what MAMMOTH WVH is. The first two singles, "Distance" and "Don't Back Down", found their way to the No. 1 spot at Active Rock Radio. The single "Distance" was also nominated for a Grammy in the "Best Rock Song" category that saw Wolfgang Van Halen nominated alongside the FOO FIGHTERS, Paul McCartney, KINGS OF LEON and WEEZER. Recently, Wolfgang made headlines performing at the Taylor Hawkins tribute show in London alongside Justin Hawkins, Dave Grohl and Josh Freese.

MAMMOTH WVH shows no signs of slowing down as the band will be touring extensively in late 2022 and early 2023 with longtime friends ALTER BRIDGE. The band has dates in Europe in November and December with ALTER BRIDGE and HALESTORM. Then, after a short break to continue work on the sophomore album, the band will hit the road across North America as direct support for ALTER BRIDGE starting in January 2023 and wrapping up in April 2023. 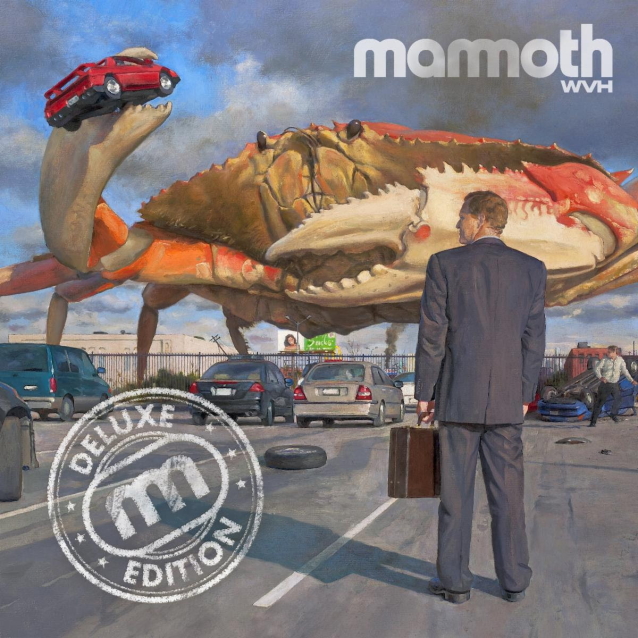