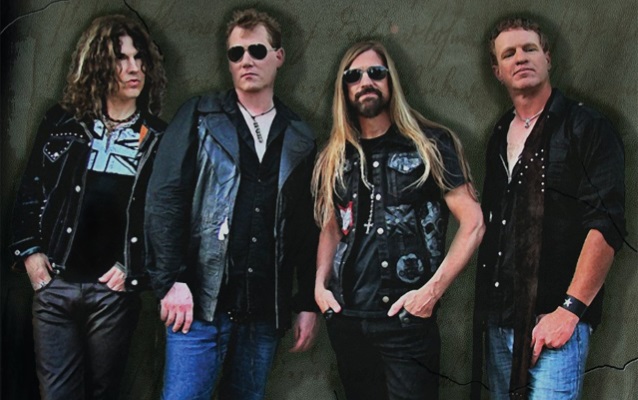 "California", the new video from X-DRIVE, can be seen below. The song is taken from the band's debut album, "Get Your Rock On", which will be released on August 22 in Europe and August 26 in North America via Frontiers Records. "California" is also available now — together with the title track, "Get Your Rock On" — as instant gratification track for all those who preorder the album now via iTunes (Amazon preorder is also available). The two songs can also be streamed via Spotify.

X-DRIVE is a new band centered around guitar player Jeremy Brunner, an Oregon transplant, who, on the heels of his songwriting skills, managed to put together an impressive debut with an affinity for catchy riffs, insightful lyrics and huge choruses. Some of the best musicians in Los Angeles have joined the ranks of X-DRIVE, including bassist James Lomenzo (WHITE LION, MEGADETH, BLACK LABEL SOCIETY),singer Keith St. John (BURNING RAIN, LYNCH MOB, MONTROSE) and, to round out the project, hard-hitting drummer Fred Fischer from MIDLINE. Then legendary producer Andy Johns, former LED ZEPPELIN engineer, was able to finish the X-DRIVE tracks just before his tragic death in 2013.

"It was such a pleasure to contribute to Jeremy's effort!" Lomenzo said. "He has written and crafted an incredible homage to the style of '80s rock, a style that I cut my teeth on back in the day. His love for the era and style really comes through in a surprisingly satisfying way."

"Writing with Brunner was an absolute pleasure," St. John said. "On the whole, the vehicle for his musical canvasses has been a breath of fresh air in directness and simplicity. I found myself patently inspired to fashion my parts for this collection of songs that was Jeremy's own refreshing take on the '80s."

"Get Your Rock On" was mixed by Wyn Davis (BLACK SABBATH, DIO, WHITESNAKE, DOKKEN),and it took more than a year in the studio to make things just the way Brunner wanted, as the guitarist is a bit of a mastermind perfectionist. But it was definitely worth the wait! The X-DRIVE debut album positively rocks from beginning to end.

"Get Your Rock On" track listing: 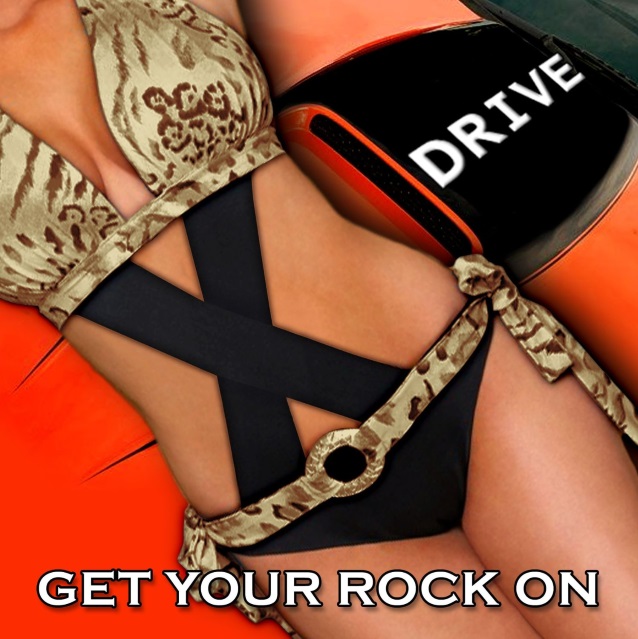