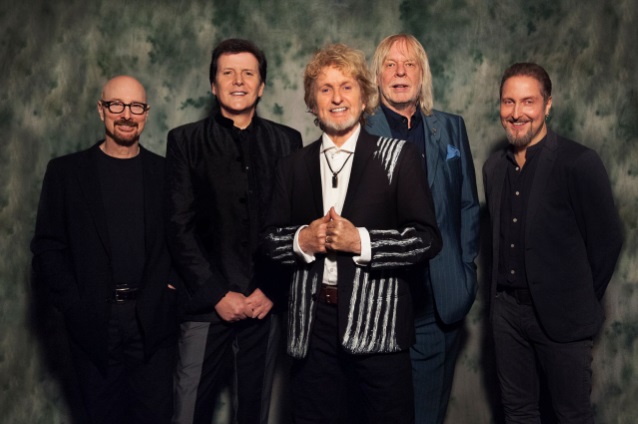 YES FEATURING JON ANDERSON, TREVOR RABIN, RICK WAKEMAN has announced a special show that will kick off its 2018 U.S. tour at the Whisky A Go Go in Los Angeles, on August 26. This intimate venue has been selected to celebrate YES's first headline show there in November 1971, so tickets will be available at '71 prices — only $2 each!

As the music industry takes a stand against second ticketing, the legendary band will be doing its best to combat scalpers and make sure that tickets get into the hands of actual YES fans and not intermediaries, by making them available only at the door on the day of the show and for cash only. KLOS will be sponsoring the show (along with a concert three nights later at the Greek Theatre),with the slogan "Say yes to YES on KLOS." This will be a unique opportunity to see the band up close and personal in a club setting before they move onto much larger venues for the remainder of the tour.

"I can remember playing the Whisky as though it was yesterday," recalls Jon Anderson. "It was such an important happening for the YES band. We were still very new to the USA, but I felt so connected to America for some reason... the stage, the setting, the atmosphere was so exciting. We played five nights, and each night the crowds got bigger and more excited, so did we, we played our hearts out, the reaction was amazing to say the least. I felt at last we are making it in this wild and wonderful rock 'n' roll business, and I just loved every minute. I'm sure I will feel the same when we play at the Whisky again in August… 2018 wow! Who would have believed it?"

"I remember the shows so well," remembers Rick Wakeman. "I think we did either three or five days. There was no room on the stage for my keyboards, so they put planks of wood over the door entrance and I played there. It was my very first trip to America and I loved it."

"Having lived in L.A. for around 40 years, the Whisky is an important landmark," adds Trevor Rabin. "My native Los Angeles son has played there often. This will be my first time. It's going to be wild. Only in L.A.!"

The most successful prog rock group of all time, YES was co-founded by Jon Anderson and the late Chris Squire in 1968 and went on to sell millions of units with releases such as "Fragile", "Close To The Edge" and "90125", as well as embarking on several record-breaking world tours.

The worldwide tour with YES FEATURING JON ANDERSON, TREVOR RABIN AND RICK WAKEMAN is being produced by renowned concert promoter Larry Magid, who with over 17,000 concerts and live events (and still counting) to his credit, is considered an architect and leader of the modern concert business. 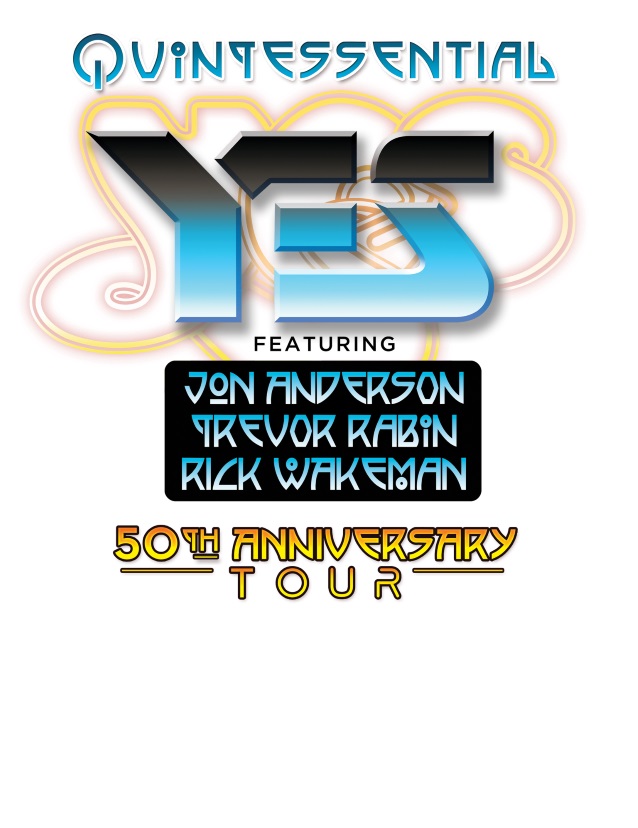