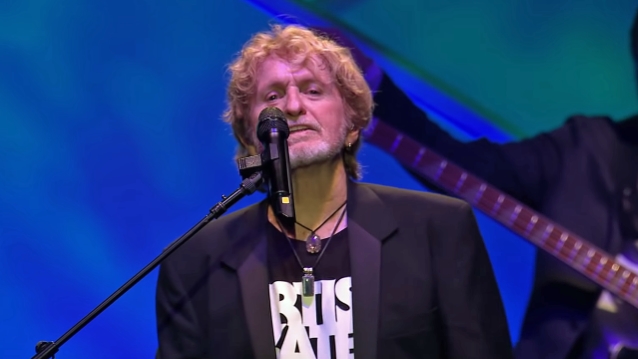 On September 7, Eagle Vision will release "Yes: 50th Anniversary Live At The Apollo" on DVD, Blu-ray, 2CD and 3LP.

A performance clip of the song "Roundabout", taken from "Yes: 50th Anniversary Live At The Apollo", can be seen below.

In 2016, Jon Anderson, Trevor Rabin and Rick Wakeman combined their incredible talents and the heritage of YES to take to the road for a series of concerts celebrating the band's musical legacy from the seventies to the nineties. YES FEATURING JON ANDERSON, TREVOR RABIN, RICK WAKEMAN brought their live show to the U.K. in early 2017, including this sell-out performance, captured live at the Manchester Apollo.

With a setlist embracing the spectrum of their career, including classics "Roundabout", "Owner Of A Lonely Heart", "And You And I", "Hold On", "Heart Of The Sunrise", "Rhythm Of Love", "I've Seen All Good People", "Awaken" and many more, the band were on superb form. Wakeman's keyboard sorcery wove its spell alongside Rabin's masterly guitar skills and founding member Jon Anderson's unique vocal and lyrical prowess to create a special night of musical alchemy for their fans. This glorious show captures the true, enduring nature of this ever-powerful band.

Grammy Award winners YES have sold more than 35 million albums and have been inducted into the Rock And Roll Hall Of Fame.

05. And You & I (i) Cord Of Life (ii) Eclipse (iii) The Preacher, The Teacher (iv) Apocalypse (Anderson/Bruford/Howe/Squire

07. Heart Of The Sunrise (Anderson/Bruford/Squire)

11. Make It Easy (Rabin) / Owner Of A Lonely Heart (Rabin/Anderson/Howe/Squire) 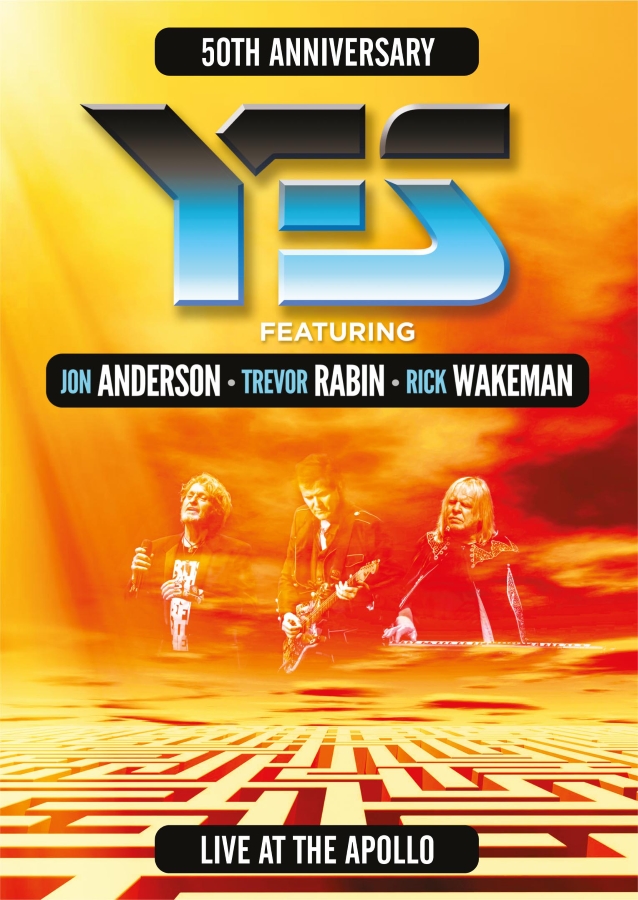