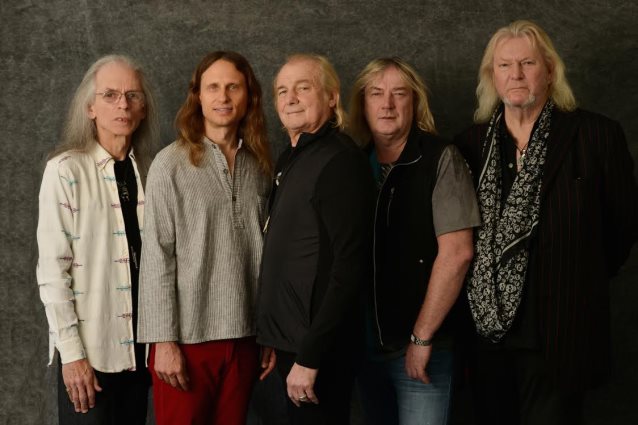 An EPK (Electronic Press Kit) for "Heaven & Earth", the 21st studio album from seminal progressive rock heroes YES, can be seen below. The CD was released on July 22 via Frontiers Records.

Having sold nearly 40 million albums in a career that has so far spanned more than four decades, YES continues with its tradition of symphonic progressive rock that remains timelessly fresh and innovative.

"Heaven & Earth" contains eight new tracks, each of which boasts the unique musicianship and craftsmanship that have come to be known as "the YES sound." YES' distinctive layered music, swirling arrangements, brilliant vocals and harmonies are all in abundance.

To coincide with the release of "Heaven & Earth", YES wil launch a 35-date summer tour featuring the band performing 1971's groundbreaking album "Fragile" in its entirety for the first time ever and a repeat performance from last year's tour of 1972's "Close To The Edge", followed by an encore of the band's greatest hits. 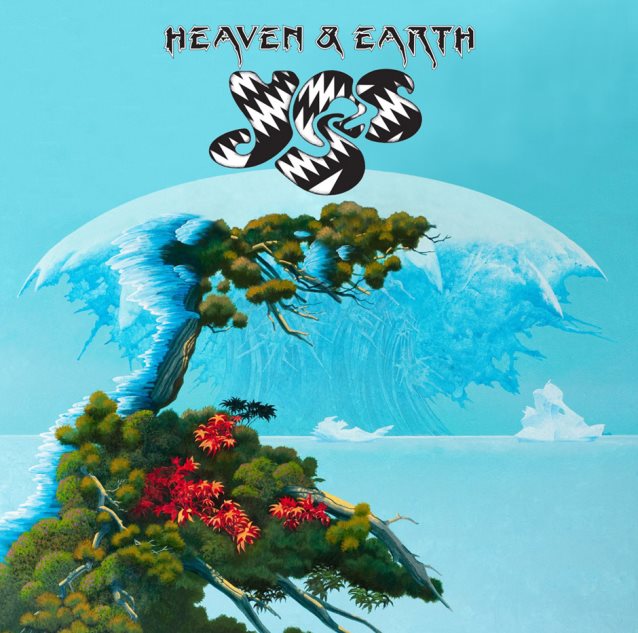