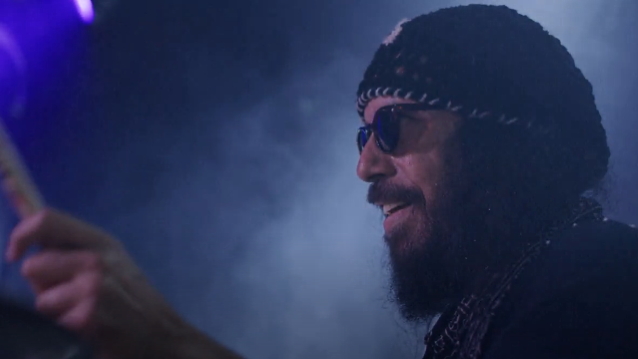 An early 1970s round badge Gretsch drum kit in a burgundy sparkle finish that originally belonged to QUIET RIOT drummer Frankie Banali is available for purchase via Reverb.

As previously reported, a public funeral service for Frankie Banali was held on November 15 at 2:30 p.m. at Forest Lawn Memorial Park in Hollywood Hills, Los Angeles, California. The entire event was livestreamed to the public. 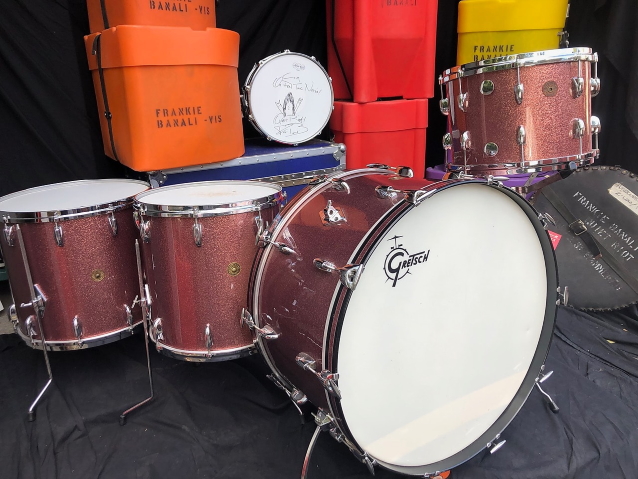