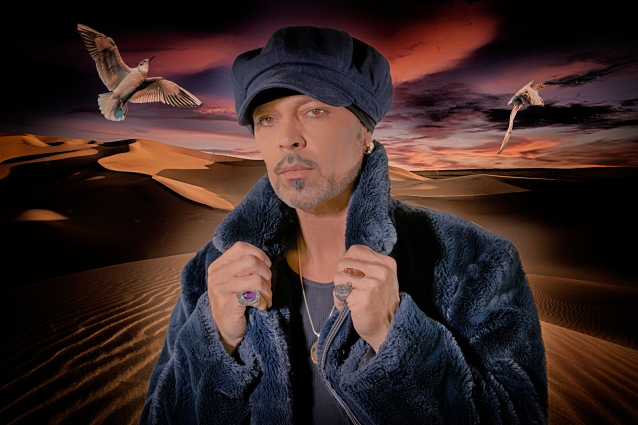 Following in the footsteps of his debut EP, which successfully visited his earliest musical influences, Aaron Leigh's recent groundswell of original solo material continues with the upcoming release of the driving, straight-forward single "Live For Today". Featuring blistering lead guitar stabs from TESLA's Frank Hannon, this uptempo gem is more indicative of Leigh's work as bassist with legendary Bay Area rockers Y&T, whom he joined in 2016.

With a powerful, instantly memorable chorus that's more than relatable to his audience, Leigh aims to convey that the message wasn't necessarily inspired, entirely, by the current pandemic. In an interview with Pat Martin of Sacramento's 98Rock, Leigh states: "It was more about taking a look around in my world and realizing that things can be taken away in an instant. And the longer we live, we see this happening more and more, that things can just be stripped away. And for me that was touring. So it's about looking around at where you're at… and not living in the past or living for tomorrow, but living right where you're at, right where you're standing that day."

Another excellent addition to the ever-growing Aaron Leigh catalog, "Live For Today" will be available on all major streaming platforms beginning Friday, June 25.

Aaron is most known as the bassist for Y&T and Frank Hannon. But he's also jammed with some of the top names in rock — from Steve Vai, Jani Lane and Mike Tramp to Gary Hoey, Joel Hoekstra, Brad Gillis and many more.

Aaron's first solo EP came out in February 2021. The effort was described in a press release as "a departure, a welcome revelation of this artist's musical origins and roots. Aaron's earliest musical influences are on full display throughout this entertaining set. Steeped in the sounds of classic 1970s California pop/rock, these three original tracks, buoyed by the inclusion of an early-era FLEETWOOD MAC cover, bring this artist full circle, to beginnings that needed to be shared."

Not only is Aaron an accomplished musician, but he is also a noted studio engineer and producer. He has mixed and/or produced albums for a multitude of artists, including Y&T, James Durbin and Frank Hannon. 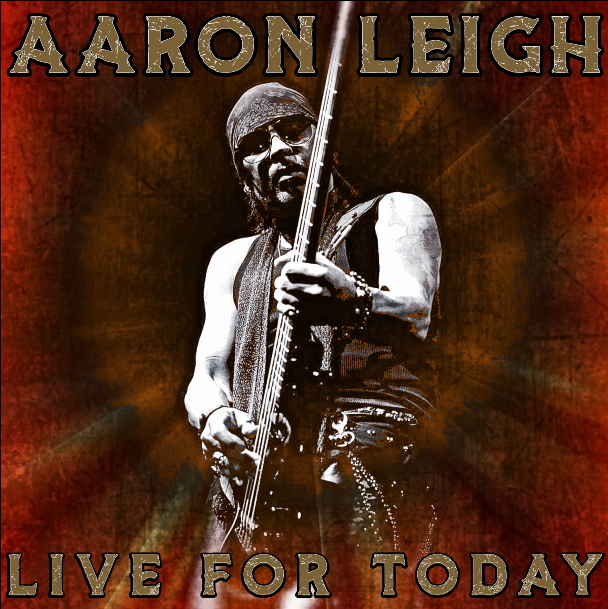