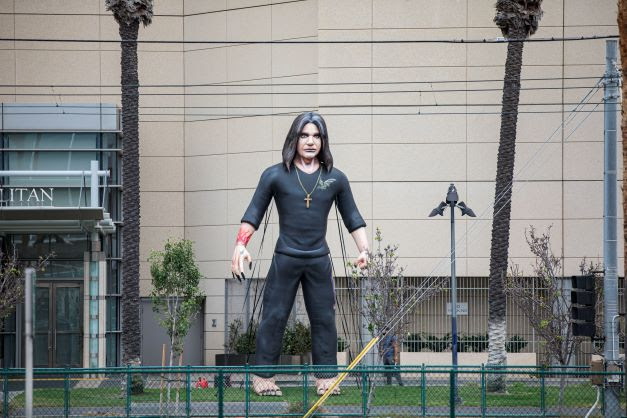 Prior to his appearance at this Comic-Con International in San Diego, a 25-foot giant Ozzy Osbourne inflatable designed by Todd McFarlane will be raised today (Wednesday, July 20) in the shadow of the San Diego Convention Center welcoming attendees to the iconic event.

Meanwhile, Ozzy and Todd have confirmed the details for their Comic-Con International signing. The two will first reveal the cover artwork for the limited-edition special McFarlane-designed comic book (that is available in some of the special-edition packages for Ozzy's upcoming album, "Patient Number 9") before signing a poster of the McFarlane album artwork on Friday, July 22 from 12:00 p.m. to 2:00 p.m. at the Stern Pinball/Rebellion Republic (Booth #3721) on the main floor of the convention.

In addition, a limited-edition convention exclusive blue smoke vinyl variant of "Patient Number 9" with McFarlane artwork will also be available for pre-order exclusively on site at Comic-Con, with a few copies also available here as of today (July 20). As previously announced, McFarlane and Jason Shawn Alexander created a limited-edition cover variant of "Patient Number 9" (out September 9 on Epic). An Ozzy convention exclusive T-shirt will only be sold onsite to attendees at the Stern Pinball/Rebellion Republic booth throughout the weekend (while supplies last).

"Patient Number 9" is Rock And Roll Hall Of Fame inductee and Grammy-winning singer and songwriter Osbourne's new album and the first since his critically acclaimed, worldwide, chart-topping 2020 "Ordinary Man" release. Produced by Andrew Watt (who handled the same duties on "Ordinary Man"),the new album marks Osbourne's 13th solo studio album. It's heavy, it's hard-hitting, it's historic — it's everything you'd want from an Ozzy Osbourne record and maybe more. Working with producer Watt for the second time, Ozzy welcomed a dynamic A-list featured guests. For the first time ever, BLACK SABBATH co-founder, guitarist, and riffmaster Tony Iommi appears on an Ozzy solo album. The record also boasts guitarists Jeff Beck, Eric Clapton, Mike McCready of PEARL JAM, and longstanding righthand man and six-string beast Zakk Wylde who plays on the majority of the tracks. For the bulk of the album, Chad Smith of RED HOT CHILI PEPPERS held down drums, while the late Taylor Hawkins of FOO FIGHTERS appears on three songs. Old friend and one-time Ozzy bandmember Robert Trujillo of METALLICA plays bass on most of the album's tracks, with Duff McKagan of GUNS N' ROSES and Chris Chaney of JANE'S ADDICTION supplying bass on a few songs. 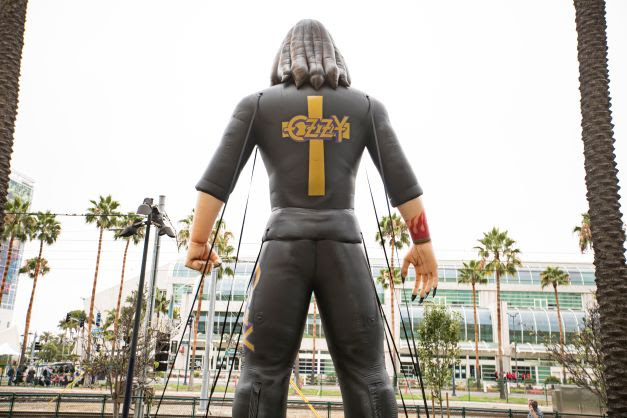 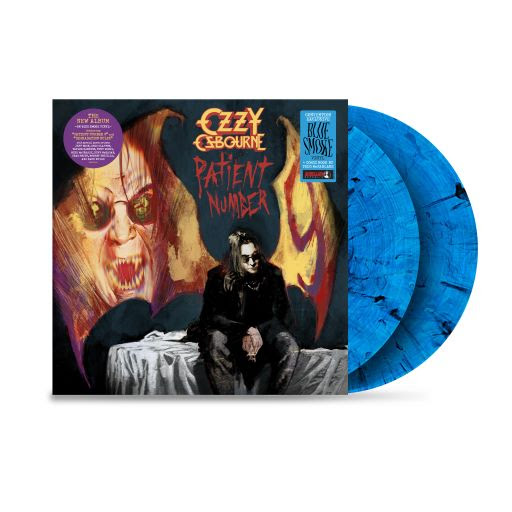 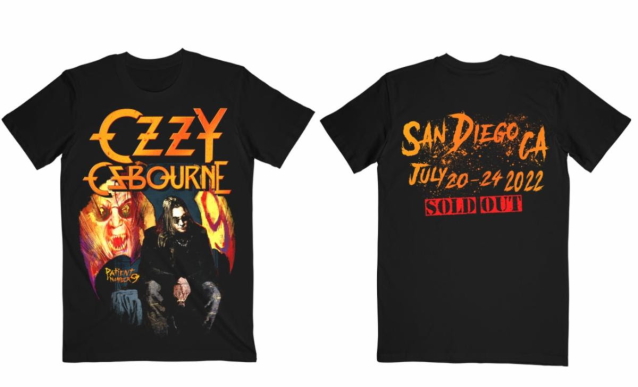