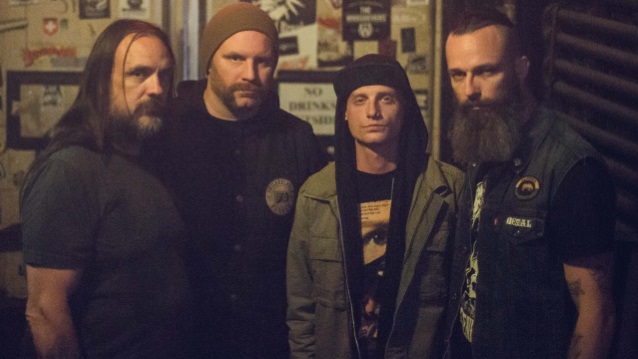 36 CRAZYFISTS Release Video For 'Wars To Walk Away From'

"Wars To Walk Away From", the new video from Alaska's 36 CRAZYFISTS, can be seen below. The track is taken from the band's latest album, "Lanterns", which was released on September 29 through Spinefarm Records. It is their second release for the label and the follow-up to 2015's "Time And Trauma".

About the video, singer Brock Lindow said: "We had a blast doing our new video for 'Wars To Walk Away From' in the early hours of a nice, brisk fall morning in Virginia with director Justin Reich and his killer crew. We captured the live sense of the band as we ripped through a song about the journey of leaving what's behind you as far as you can and envisioning what's in front of you with Northern eyes..."

Lindow told AXS about the "Lanterns" album title: "The title came about through the vision I had of a man walking towards the vast mountains right south of where I live in Anchorage. Walking towards this vast landscape towards these massive mountains with hope in his heart. That lantern in his hand being symbolic of that hope, and that sense of a light source after coming through a very dark time of my life."

Regarding his band's musical evolution on "Lanterns", Lindow said: "Well it's just the next chapter of the band, another album of life being lived. Lessons learned and experience throughout. Hopefully we have grown as musicians since '94, and we have a better idea after each album on who we are, our signature sound and what sets us apart from other bands." 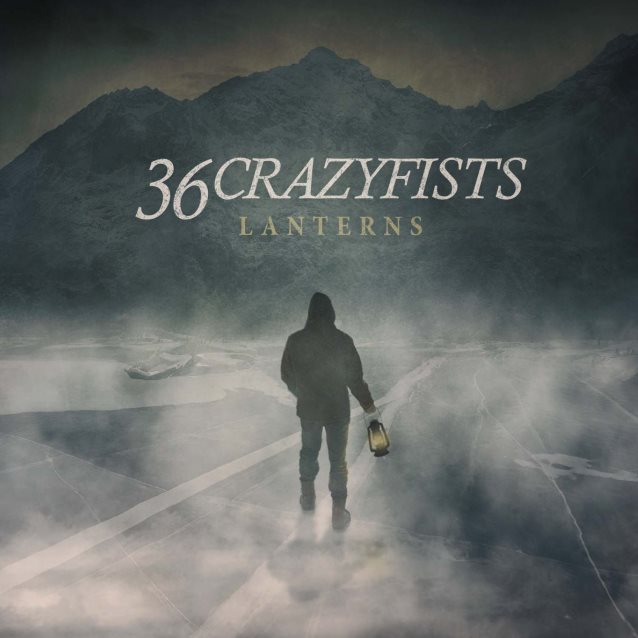