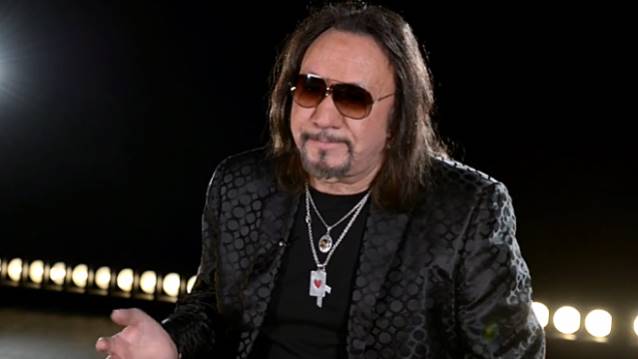 Original KISS guitarist Ace Frehley will release "Space Invader", his first new solo album in five years, via Entertainment One Music (eOne Music) on June 24. The CD, which will be released in Europe on July 7 through SPV/Steamhammer, will include at least nine brand new original songs as well as a cover of Steve Miller's "The Joker". This album is the first release under Frehley's new universal deal on eOne Music. Joining Frehley in the studio for some of the "Space Invader" sessions were drummer Matt Starr (BURNING RAIN) and bassist Chris Wyse (THE CULT, OWL).

The "Space Invader" cover artwork was created by Frehley's longtime friend, artist Ken Kelly, who designed the iconic cover art for two of KISS' best-selling LPs "Destroyer" (1976) and "Love Gun" (1977). Ken says: "It was very exciting when I was approached with the idea of doing an album cover for Ace."

Kelly, who is also widely known for his paintings in the sword and sorcery and heroic fantasy subgenres, most notably for the Conan The Barbarian novels, continues: "I had spoken to Ace on a few occasions about the possibility, so I was delighted when it actually happened.

"I am very pleased with the results and proud to play a part of Ace's continuing successful career!"

Frehley adds: "I've been talking with Ken Kelly since 2007 about painting a CD cover for me and it has finally happened! I couldn't be more excited about the new 'Space Invader' cover, and the music behind it is also going to rock your world!"

Frehley's last album, "Anomaly", was made available as a 2-LP vinyl set featuring two new limited-edition colors on October 1, 2013 via Brookvale Records. Only 750 units of each color were manufactured.

Frehley told Billboard.com in a 2009 interview that he intended "Anomaly" to "kind of pick up where I left off with my first solo album" — 1978's "Ace Frehley".

"Prior to going into the studio, I listened to that first album, which everybody cites as their favorite Ace record," Frehley said. "I dissected it and tried to get into the same mind set this time around. I think I recaptured some of the musical textures and attitude and vibe that I had on that first record."

"Anomaly" was recorded at Schoolhouse Studios in New York and at Ace's home studio in Westchester, New York. 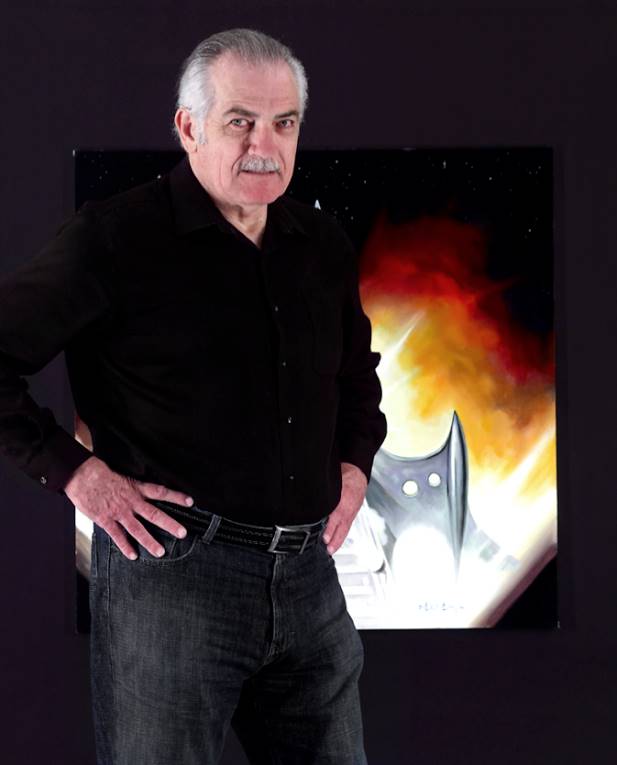