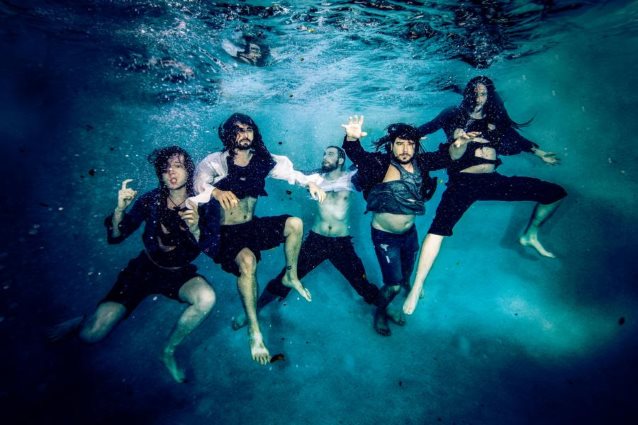 ALESTORM To Release 'No Grave But The Sea' Album In May

Scottish folk/power metallers ALESTORM will release their fifth full-length album, titled "No Grave But The Sea", on May 26 via Napalm Records.

Says the band: "Oh wow! It's a new ALESTORM album! I hope all of you fellow humans and dogs like it; we think it's pretty gosh darn okay! It's also our first album to feature our grandiose guitarist Máté Bodor who brings his tasty and delicious solos and rifftacular riffing into the mix.

"This is the place in the press release where we would usually tell you this album is darker and heavier than our previous works, but that's probably not true. It is, however, full of epic songs about pirates, drinking, and pseudoscientific cryptogeography. I'm sure y'all will enjoy those things just as much as we do."

"No Grave But The Sea" track listing:

ALESTORM's last album, "Sunset On The Golden Age", came out in August 2014 via Napalm Records. 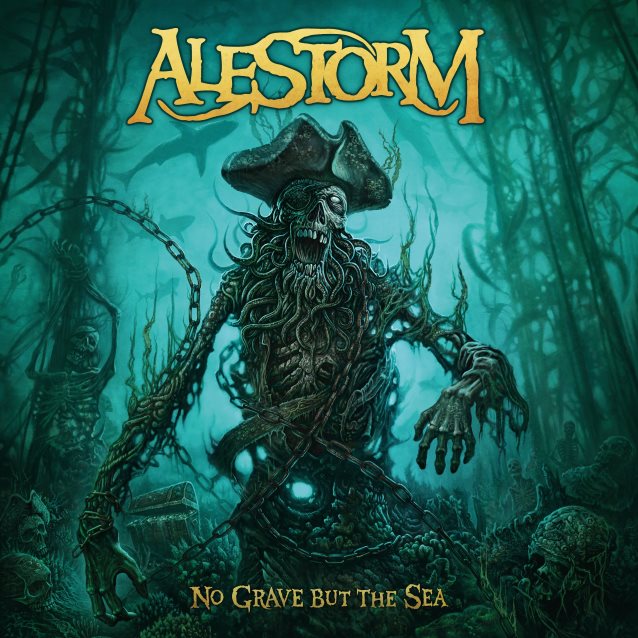