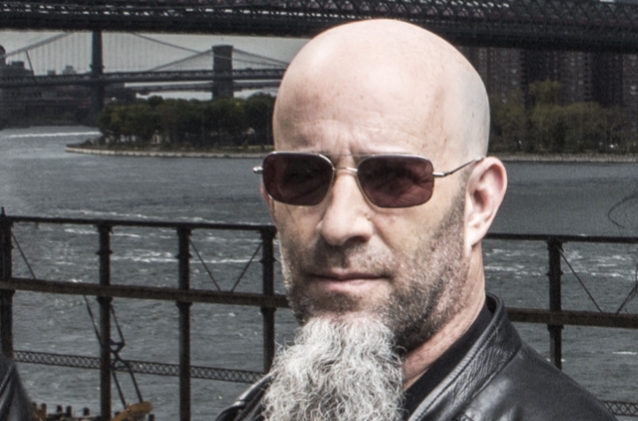 Says Ian: "Metal and pinball? Yes please. Soundtrack to this killer machine by me."

The iconic pinball character the Black Knight returns to entertain a new generation of pinball players with Black Knight: Sword Of Rage.

For the first time ever, players will explore, discover, and unlock the secrets of the Black Knight universe. Navigating through these dark, mysterious, and twisted realms, players will uncover foes, demons, riches, and secrets in their quest against the Black Knight. Black Knight: Sword Of Rage pinball machines will be available in Pro, Premium, and Limited Edition models.

"There's nothing more iconic in the pinball universe than the Black Knight character," said Gary Stern, chairman and CEO of Stern Pinball, Inc. "Created by game designer Steve 'The King' Ritchie, the Black Knight has always taunted and antagonized players to battle him and now, for the first time, players will be able to fight back."

All models include the distinct "Magna-Save", a player-controlled magnet used to prevent a ball from draining, and timed resetting drop targets. In addition, Black Knight: Sword Of Rage features a custom speech by Ed Robertson of BARENAKED LADIES.

The Premium and Limited Edition models both feature a transparent upper playfield with a distinct 3-ball lock mechanism, giving players the ability to achieve a 6-ball multiball.

MSRP for sales to USA end-users, before any VAT, GST, Sales Tax, Duties, or other taxes.

Black Knight: Sword Of Rage pinball is available through authorized Stern Pinball distributors and dealers around the world. 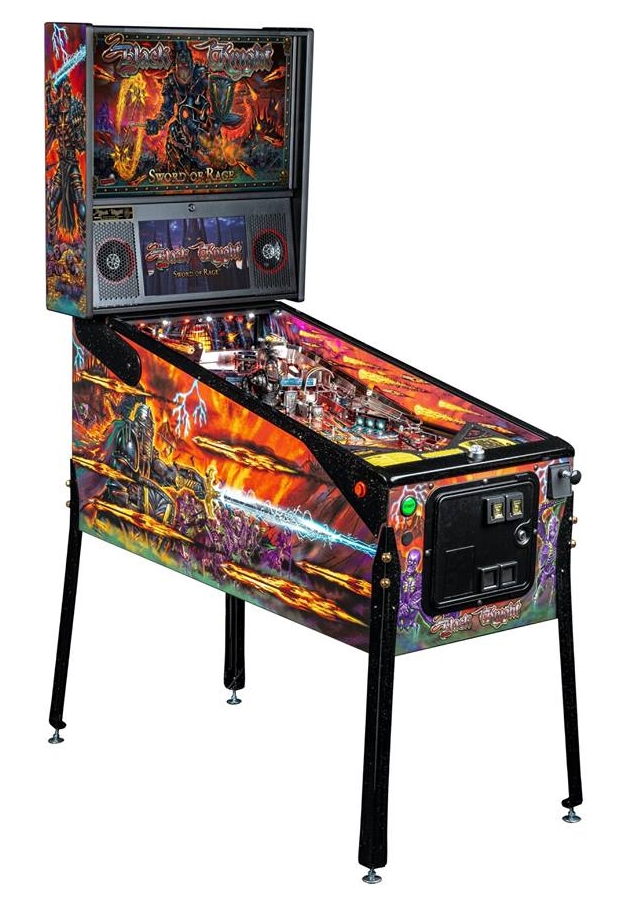