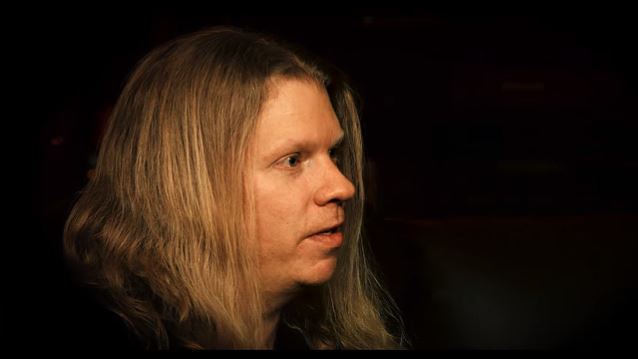 Loomis knows what he wants to hear from his guitar, whether playing solo or as a member of metal bands like ARCH ENEMY and CONQUERING DYSTOPIA. When he set out to design his signature Blackouts set, Jeff wanted pickups that would remain clear under heavy distortion. This set offers a strong attack to maintain detail when he plays fast, and with enough sustain and dynamics to keep up with his advanced legato and picking techniques.

Custom-voiced by Loomis and inspired by high-output passive humbuckers, this dynamic active pickup set is all about clarity, attack and body.

Loomis joined ARCH ENEMY in November 2014 as the replacement for Nick Cordle.

The tour edition of ARCH ENEMY's latest album, "War Eternal", contains "Stolen Life (2015 Version)", featuring additional leads by Loomis as a bonus track as well as a DVD including an intense live set filmed in Korea plus all official videos. 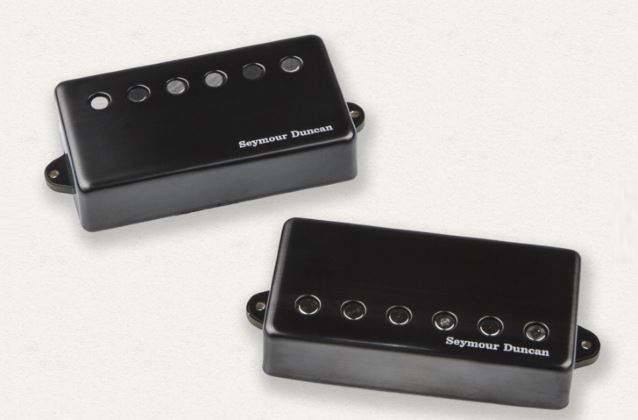