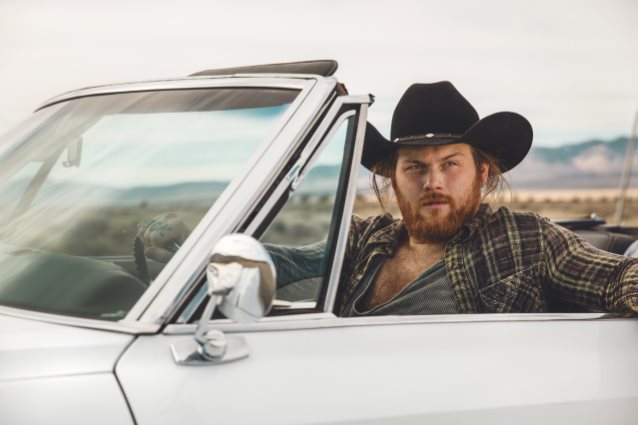 Titled "The Long Road Home", Danny's first solo release sees a slight musical departure from his previous work with ASKING ALEXANDRIA, now forging a deeper and often darker path through the British-born, Nashville-based musician's mind and displaying a truly stunning singing voice only hinted at in his previous work.

Longtime fans will see a much more personal and reflective side of Danny's, with brutally honest lyrical themes ranging from loss and heartache to Danny's past (and often public) struggles with drugs and alcohol. Backed by authentic, blues-soaked outlaw country, the album is also interspersed with a few more upbeat tracks, showing that Danny's ability to craft catchy melodies which will have listeners singing along in no time is still very much alive and well.

Worsnop comments: "With the help of some incredible and very talented people, I am pleased to announce that in 2017 I will be releasing my first album as a solo artist.

"It has been an emotional roller-coaster creating these songs, but the end result has left me humbled, proud, and more excited about a project than I ever have been in my life.

"Writing as deep and personal as I have on this record brought up a lot inside me from my years, allowing me to grow and move on from demons I didn't even acknowledge having.

"I've done everything in my power to keep this album honest and pure, and it gives me chills every time I hear it. I'm beyond proud of what I've made and cannot wait to share it with the world. These songs are a reflection of my soul, and I hope you all enjoy them. See you on the other side!"

"The Long Road Home" is due to be released on February 17, with the album's first single, "Mexico", launching on November 1 alongside a brand new music video.

"The Long Road Home" is available to pre-order now on limited-edition signed CD and colored vinyl, along with a range of merch bundles. 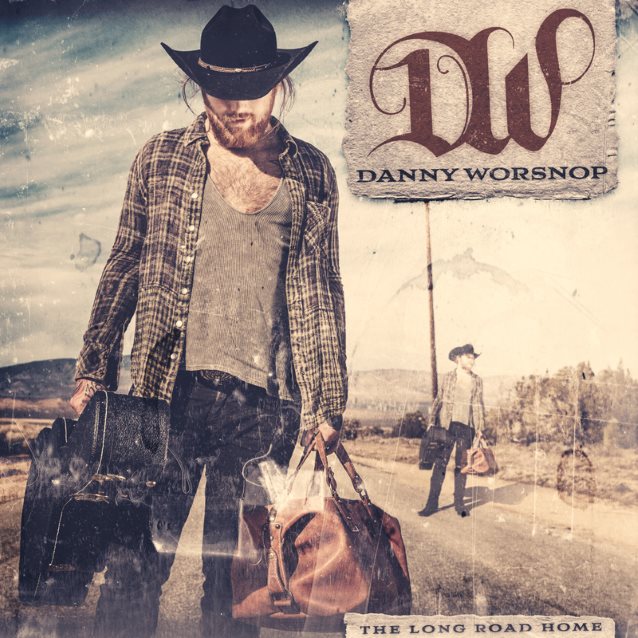