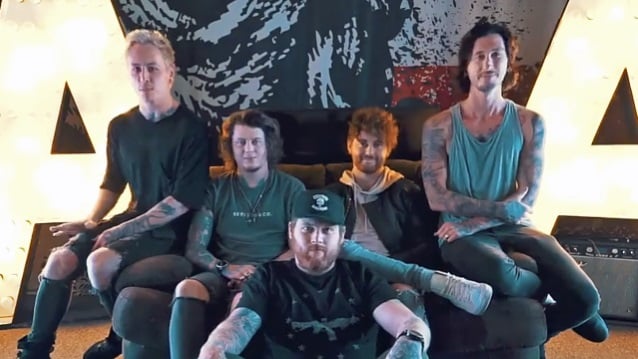 ASKING ALEXANDRIA announced the collaboration in a tweet, writing: "We've teamed up with @SlanderOfficial and @crankdat to take trance/EDM and metal/rock genres to a whole new level. This is heavy, ballsy and unapologetically in your fucking face! These two worlds have just collided like never before. Enjoy! #KNEELBEFOREME".

Slander told EDM.com about the track: "In high school, indie rock and hardcore music were some of the first sounds we ever dove into as teenagers. Bands like AVENGED SEVENFOLD, UNDEROATH, TAKING BACK SUNDAY and ASKING ALEXANDRIA could be heard blaring from our car speakers in our respective high school parking lots. This kind of music is in our core and is where a lot of our other tastes developed from, so if you can imagine we where thrilled when ASKING ALEXANDRIA agreed to be a part of our new song with Crankdat!

"Our goal with this song was to make our own rendition of hardcore music with dubstep at its core, essentially bringing our musical roots into 2018! Hope you guys dig it!"

ASKING ALEXANDRIA is continuing to tour in support of its latest, self-titled album, which was released last December via Sumerian. The disc marks the group's first full-length effort with singer Danny Worsnop since he rejoined ASKING ALEXANDRIA in the fall of 2016. 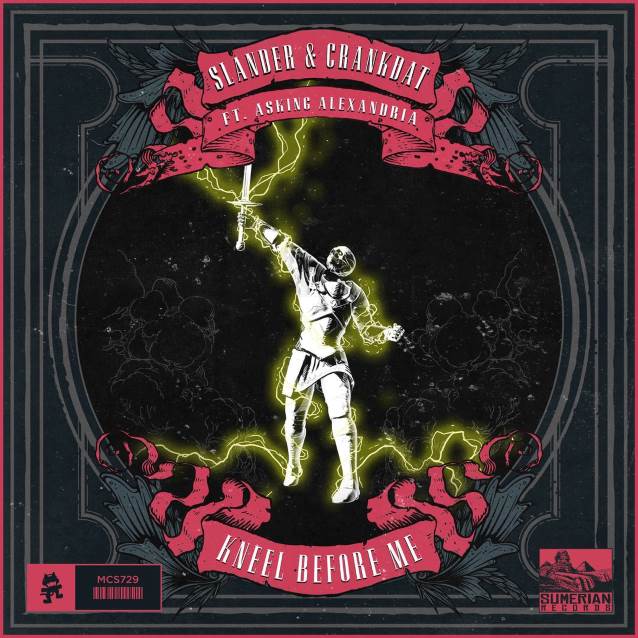