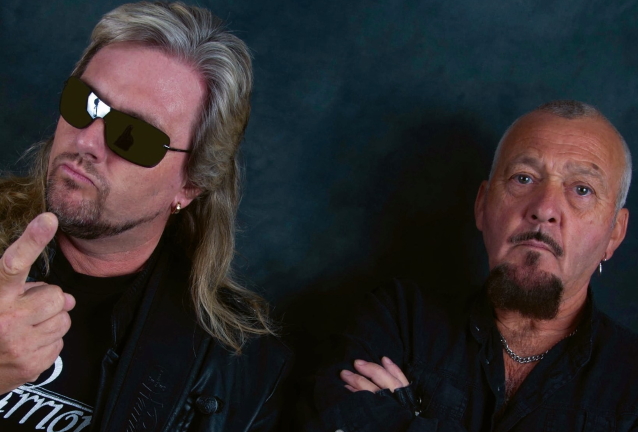 The official "social lockdown" video for the song "When The Bell Tolls" from ATKINS MAY PROJECT, the band featuring original JUDAS PRIEST singer Al Atkins and Christian guitarist and music artist Paul May, can be seen below. The track is taken from ATKINS MAY PROJECT's latest album, "The Final Cut", which was released in April. 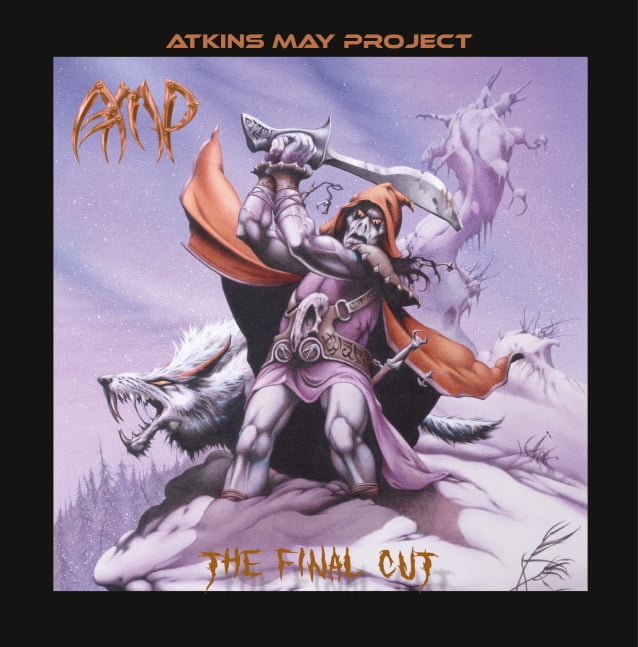