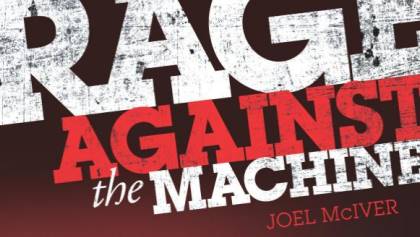 Author JOEL MCIVER Discusses 'Know Your Enemy: The Story Of Rage Against The Machine' Book (Audio)

Renowned author and biographer Joel McIver's "Know Your Enemy: The Story Of Rage Against The Machine" is available in hardcover, paperback and Kindle editions on Amazon.

McIver wrote this compelling, insightful and entertaining look into RAGE's convoluted 25-year history, uncompromising politics and worldwide success after receiving the go-ahead by founding member and guitarist Tom Morello in 2012 to write an unofficial biography of his legendary group.

"Know Your Enemy: The Story of Rage Against the Machine" is described in a press release as "an unbiased look at the group's views on important social and political issues, seamlessly presented with a comprehensive history and chronology of their remarkable career, highlighted by more than 20 million albums sold worldwide and two Grammy Awards."

Said McIver: "I've wanted to write a RAGE book for some years now, but felt that the story needed to wait until the band's glory years are behind them, as they now almost certainly are. A natural peak came in 2009 and 2010 with the 'X-Factor'-slaying 'Killing In The Name' and the Victory show in London, and I was lucky enough to have the organizer Jon Morter help out with that side of RAGE's fairly insane tale. Elsewhere in the book, I enlisted the help of several learned writers and academics to illuminate the various sociopolitical issues which RAGE address in their music and offstage activism, making 'Know Your Enemy' rather different from the usual rock yarn. I even got guitarist Tom Morello's blessing to write it, although the band themselves declined to be involved."

An interview with Joel McIver about "Know Your Enemy: The Story Of Rage Against The Machine" which was originally recorded this past May for "The Brad Bogner Show" can be streamed using the audio player below.

RAGE AGAINST THE MACHINE disbanded in 2000 but reunited in 2007 and has played sporadic live shows ever since.

The Californian four-piece band has earned the distinction of being the only heavy metal group to sell out major stadiums in numerous countries while featuring intensely political songs presented in direct opposition to mainstream popular music. The band also made international news when it topped Simon Cowell's immensely popular TV series "X Factor" for UK Christmas No. 1 in 2009. 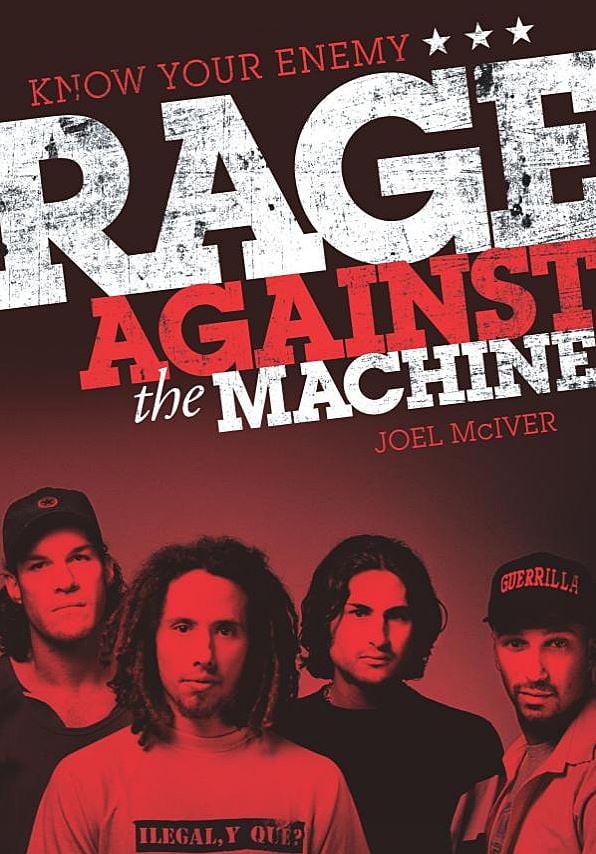