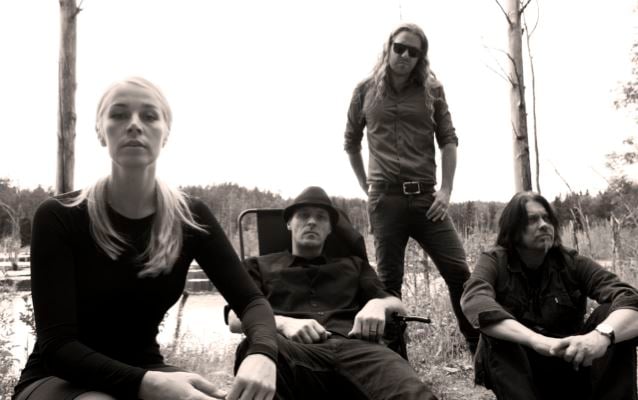 AVATARIUM, the project led by Leif Edling, founding bassist and main songwriter of Swedish doom metal legends CANDLEMASS, will release a new vinyl/digital-only EP, "All I Want", on November 14 via Nuclear Blast.

In early 2014, AVATARIUM felt the need to break new musical ground and, after listening to some old vinyl records, the desire to get closer to this kind of material was born. With a new demo track at hand, Edling was joined by Jidell to work on the song that would be called "All I Want".

While the two musicians got deeper into exploring where they want to take the music of AVATARIUM and how they can keep things interesting for themselves and for the fans, yet another song was created, and the idea to make a new EP was fully set.

The old spirit comes even more alive, with psychedelic percussionist Michael Blair, who has worked with Tom Waits and Lou Reed, among others, guesting on "All I Want".

Commented Jidell: "[Michael] showed up at the studio with a big 'bag of tricks' with metals, crashers, shakers and a lot of strange things which he made sound like if you throw in a punkrocker at Woodstock and feed him with psychedelic pills!" About the new songs, he adds: "We tried to keep things simple and spontaneous during the recordings, something I hope people will be able to hear. Also, I think that Jennie-Ann Smith has reached new levels with the way she sings on both of the new songs!"

"All I Want" EP track listing:

The three live songs were recorded at the 2014 edition of renowned Roadburn festival in Tilburg, The Netherlands, which was the second ever AVATARIUM show and the first one outside of Sweden.

The official "All I Want" lyric video can be seen below.

Due to his health condition, Edling was unable to perform with AVATARIUM at some of the band's most recent gigs. Filling in for him once again was Anders Iwers from TIAMAT. 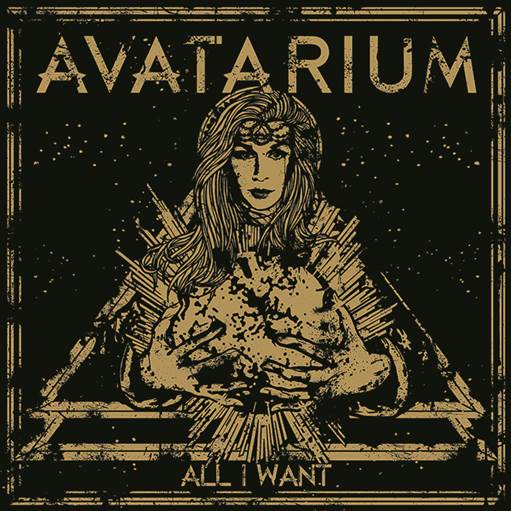