As previously announced, AVENGED SEVENFOLD is expanding its new album, "The Stage", into an evolving body of work by adding a series of new tracks over the course of the coming months. Today sees the release of the album's latest addition, their rendition of MR. BUNGLE's "Retrovertigo".

"We're massive fans of MR. BUNGLE," says AVENGED SEVENFOLD vocalist M. Shadows. "'Retrovertigo' is one of their softer songs and a particular favorite of ours and we thought it'd be a fun twist to make a heavy version. We hope this song encourages the uninitiated to dig a little deeper into the brilliant world of MR. BUNGLE. Mike Patton is one of the greatest vocalists of our generation and it was pretty daunting for me to sing one of his songs, but we had a great time recording this track. More coming."

M. Shadows recently confirmed to Kaytie of the Razor 94.7 radio station that AVENGED SEVENFOLD will embark on a full North American headlining tour in January and February 2018. The trek, which will be announced after the completion of AVENGED's current stadium run as the support act for METALLICA, was originally "supposed to happen this summer until we got that call from METALLICA, so we decided to put it on hold," the singer explained. 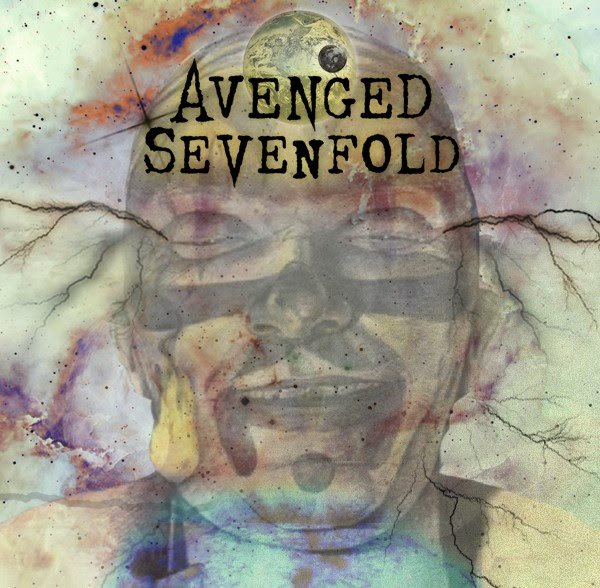