German guitarist Axel Rudi Pell will release his new album, "Into The Storm", on on January 17, 2014 in Germany, January 20 in the rest of Europe and on January 21 in the USA/Canada via SPV/Steamhammer. The CD was recorded with engineer and co-producer Charlie Bauerfeind and features Pell alongside singer Johnny Gioeli, new drummer Bobby Rondinelli, keyboard player Ferdy Doernberg and bassist Volker Krawczak.

"Into The Storm" track listing: 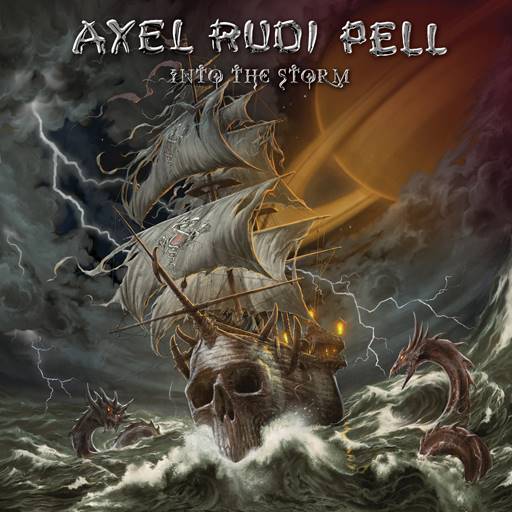