Two songs from "Banished From Inferno", the self-titled mini-CD from the Swedish/Spanish death metal band (formerly known as BERENICE BLEEDING),are being streamed on the group's MySpace page.

BANISHED FROM INFERNO's CD will be available from Ibex Moon Records and select other outlets worldwide on August 8.

BANISHED FROM INFERNO's as-yet-untitled debut album will be released in 2009. 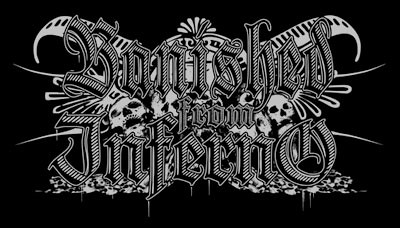