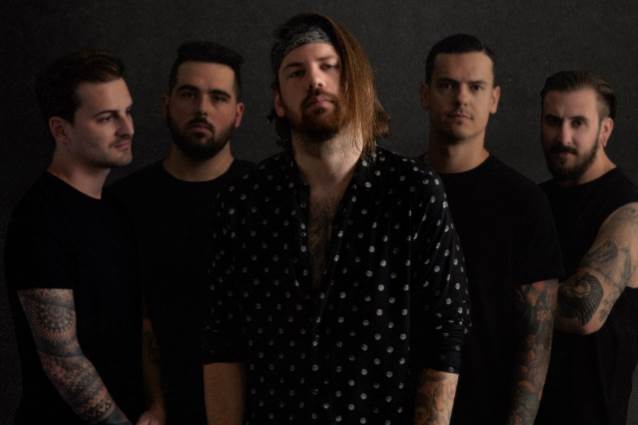 BEARTOOTH will release its third album, "Disease", on September 28 via Red Bull Records. The video for the disc's title track, which can be seen below, was directed by Drew Russ, who has previously worked with the band on clips for "Lips", "In Between" and "The Lines".

"Disease" was recorded at BlackBird studio in Franklin, Tennessee with producer Nick Raskulinecz (DEFTONES, KORN, FOO FIGHTERS). Vocalist Caleb Shomo told AltPress.com about the LP: "I would say sonic photo album is the best way to describe this record. I came up with the title and the whole concept in December of 2016. Realistically, I've been sitting on the idea of this album for a year and a half. I wrote the song 'Disease', about a month or two later. From there, it was really a process of taking all those songs of written over that year and a half and within two months, kind of like really narrowing it down and deciding what would fit best all together. This is the first record I made with a ton of time, and I think it shows because there's a kind of spectrum to this record.

"There are songs where I was kind of more in a chipper place, where I was feeling more melody-driven or just flat-out heavy metal," he continued. "It's a great depiction of what it's like to make a record over the course of a year and a half. 'Aggressive' was made in, what, two months? And I think you can hear that as well on this new record. Obviously, I don't hate it, but I feel it lacked the same dynamic the first record had, compared to this one. I'm just glad I achieved the dynamic I was going for."

Last week, a new BEARTOOTH song leaked out to fans, so the band decided to keep the leak flowing. Not only did they post a link to the song, titled "Infection", they also shared details of their next album, including a look at the artwork. 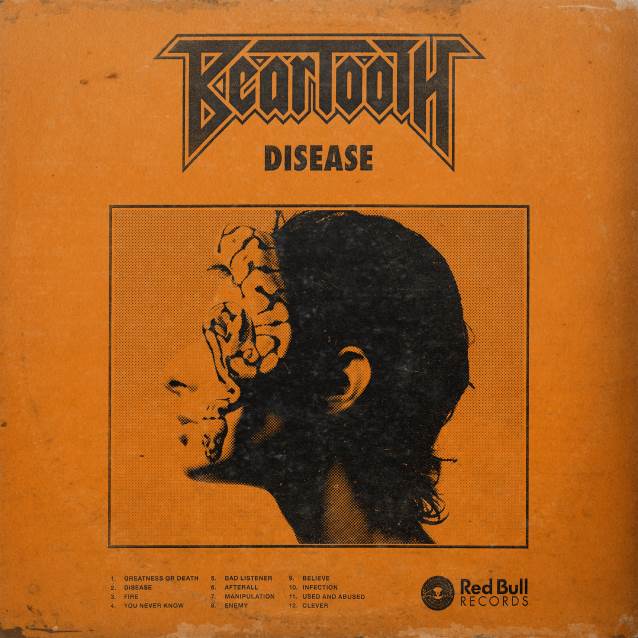