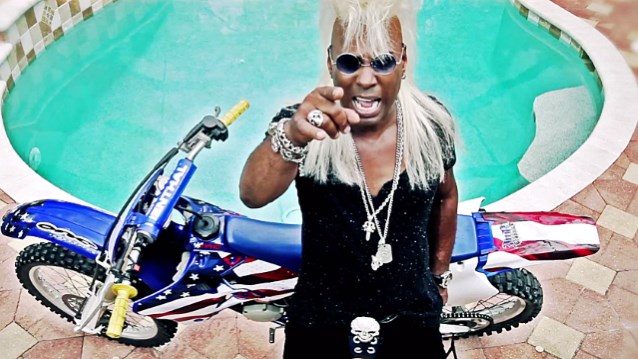 Frontiers Music Srl will release "American Trash", the new album from rock and roll veterans Jean Beauvoir and Micki Free, on June 3 in Europe and June 7 in North America.

The official video for the song "Angels Cry" can be seen below.

Best known as the driving force behind the legendary CROWN OF THORNS self-titled debut album in 1994, Beauvoir and Free's collective credits read like a "who's-who" of rock, with a list of collaborations that includes the likes of the RAMONES, KISS, Debbie Harry, THE PRETENDERS, John Waite, Lionel Richie, N'SYNC, Billy Gibbons of ZZ TOP, Bill Wyman, Carlos Santana and Prince, to name but a few.

The duo both coincidentally moved back to Los Angeles in 2003 and reconnected. They discussed joining forces again for a new project and after a few shows in Europe in 2013, a deal with Frontiers was inked for a brand new album, which was recorded in 2014.

The result is "American Trash", an album that shaped up as "the continuation of the BEAUVOIR FREE sound as the writing team for the CROWN OF THORNS debut," explains Jean Beauvoir.

"When we write together, there really is this magic. We know we want killer guitar riffs and major melodic chorus... and this is what turns out in our songs, in BEAUVOIR FREE style."

All the new songs came out like "rocking babies" in the BEAUVOIR FREE fold. "And all represent the sound only Jean and I create together. The 'inimitable' sound of BEAUVOIR FREE," says Micki Free.

"We both feel this CD is some of the best work we have done, right up their next to the CROWN OF THORNS debut," adds Jean. "We want to get out on the road and bring it to the fans. We receive a lot of enquires of, 'When are you guys coming back out on tour?' and people telling us they can't wait to hear the new material. Frankly, we can't wait for our fans to hear 'American Trash' as well."

An EPK (Electronic Press Kit) for "American Trash" is available below. 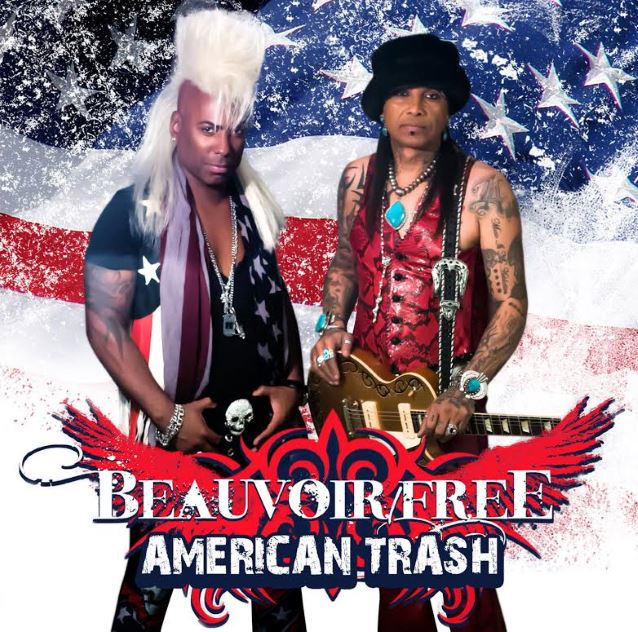