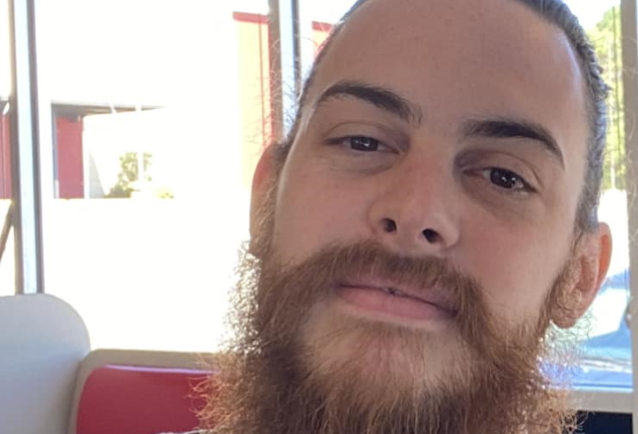 Rice previously subbed for Inferno during BEHEMOTH's 2017 North American tour with SLAYER and select 2019 headlining dates in Israel and Turkey.

Rice joined UNCLE ACID & THE DEADBEATS in 2017 and appeared on the band's 2018 "Wasteland" studio album. He has since performed in 2022 with the reactivated THE RED CHORD and Norwegian black metallers TJUSDER.

Rice was previously a member of Arizona death metal merchants JOB FOR A COWBOY and Austin, Texas rockers SCORPION CHILD. 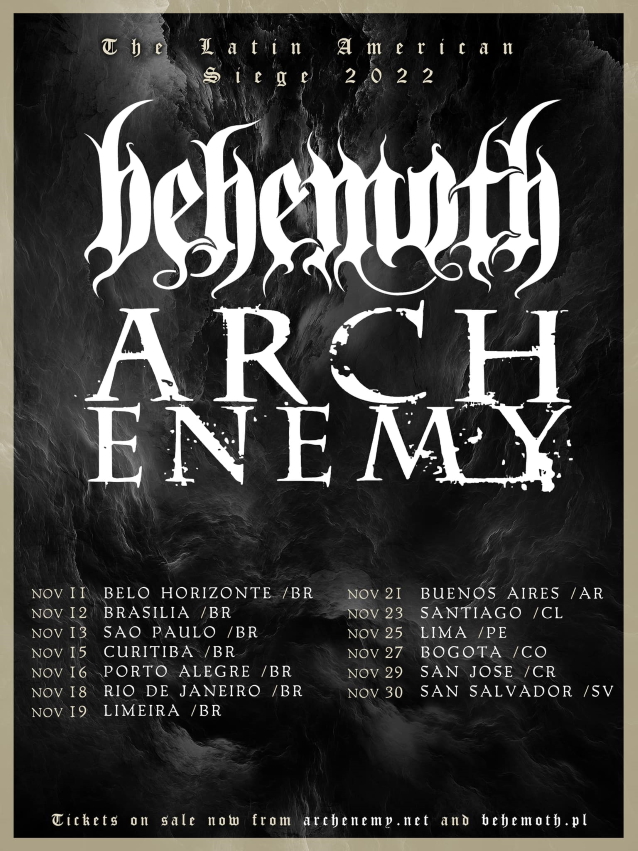