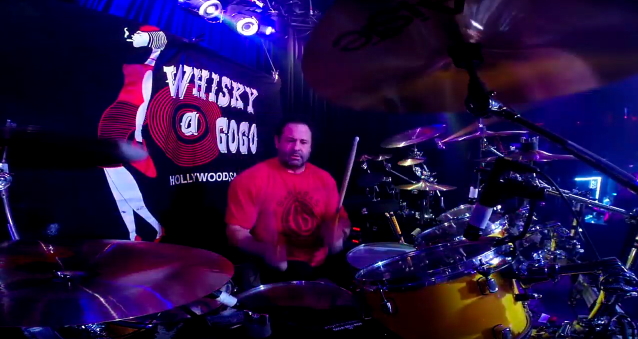 Video footage of BI*AS, the new band featuring former KORN drummer David Silveria, performing a song called "Naive" on March 11 at the Whisky A Go Go in West Hollywood, California can be seen below. The track will appear on BI*AS's forthcoming EP, which was recently recorded with producer Chris Collier (PRONG, KXM).

BI*AS made a big splash with its first single, "Pity", which came out in January 2019. The track rapidly reached No. 23 on the Billboard (BDS) Indicator chart and No. 9 on the Foundations (SMR) chart.

As for the name of the band, Silveria said: "We chose BI*AS because everyone has their own opinions and preferences that influence their actions in some way or the other. Whether we know it or not, we all have our own version of bias." Nguyen added: "It's also short and simple." 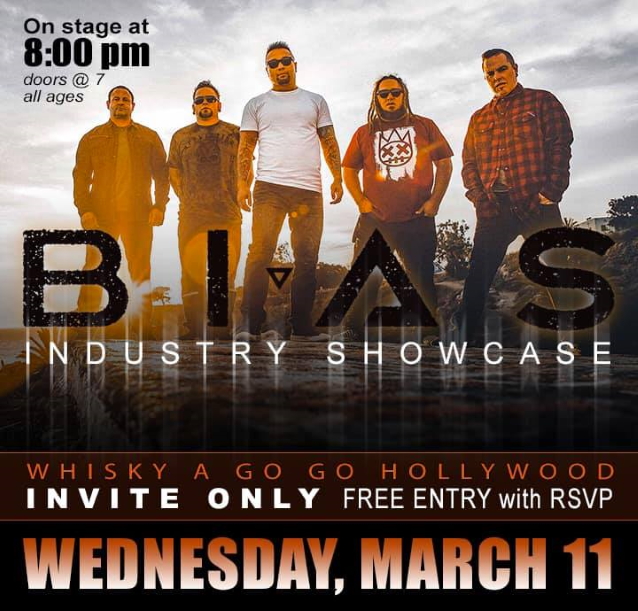