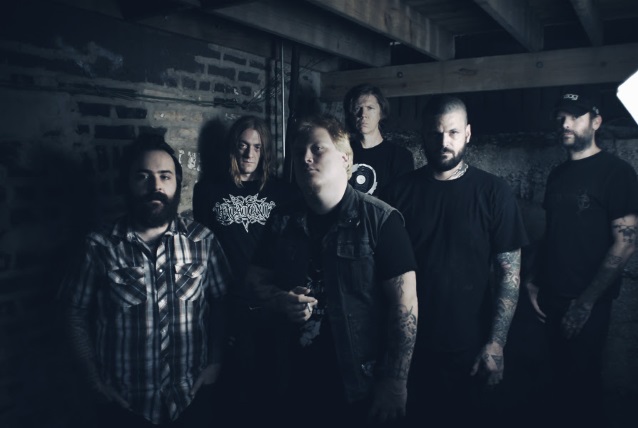 Featuring three previously unreleased tracks from the 2012 "III: Beneath Trident's Tomb" LP sessions, the extended play is much more an experimental output than its predecessors. It's a dark, uncomfortable listen — much like the history of the band during that particular time period.

Listen to the cathartic first single, "This Road South", below.

Says Moore: "When I got the call to play guitar with TWILIGHT, I knew right away that all other considerations were to be incinerated. TWILIGHT is U.S. black metal at its most impenetrable, corrosive core. Each member a visionary of lunacy and demented desire. I listened to the rough sketches and composed sinister-sonik six string blood cries. In the studio, I marveled at the work ethic and the satanic succubation of deliverance. Listening to these 'lost tracks' brings me back to the sick head of trolling around Chicago, killing beers and smokes, and making wasted high energy noise pollution. We fucking nailed it, cross smashing to the grave."

Adds Jameson: "TWILIGHT 'III' was a strange transitional time in everyone involved's lives, and unlike most people undergoing these things, we were all very aware of it. It was one of those moments where everything was falling apart and coming together, setting up our futures for us without stripping us out of the moment. There was nothing easy or fluid about it, nothing comfortable. It didn't represent black metal as a scene or a genre, it didn't represent anything that we had build with previous work or stand as a beacon for work to come. It was just one long scream into each of our own abyss, a shared yet solitary void. It was the last time I was truly nervous about creating anything."

Says Judd: "I'm extremely excited for these three missing tracks to finally be seeing the light of day as an official cassette / vinyl / digital release! After having a few rocky years with my ex-TWILIGHT co-conspirators, we've all patched up our differences and have a good relationship today. After numerous conversations about the subject of these three tracks with Jef Whitehead and Neill Jameson, we've all decided it's time for the final existing TWILIGHT audio to be presented and released unto the world.

"These songs are special to me also because they're the three tracks which were authored by myself and Thurston Moore of SONIC YOUTH fame. To have had the chance to work with such a legendary musician was an amazing and very satisfying experience for me. I grew up in the '90s when NIRVANA was king, so, like most people my age, I was a huge fan. Through NIRVANA, I discovered SONIC YOUTH and have been a massive fan ever since. So, to have had the opportunity later to work alongside the most well-known member of that band, it was like a dream come true and truly brought things full circle, connecting the music I was making during the TWILIGHT era with the music that inspired me to pick up a guitar when I first started playing at 12-13 years old. With that being said, it is with great honor that I'm able to oversee the release and be a part of these missing TWILIGHT tracks, released by Ascension Monuments Media under the title 'Trident Death Rattle'." 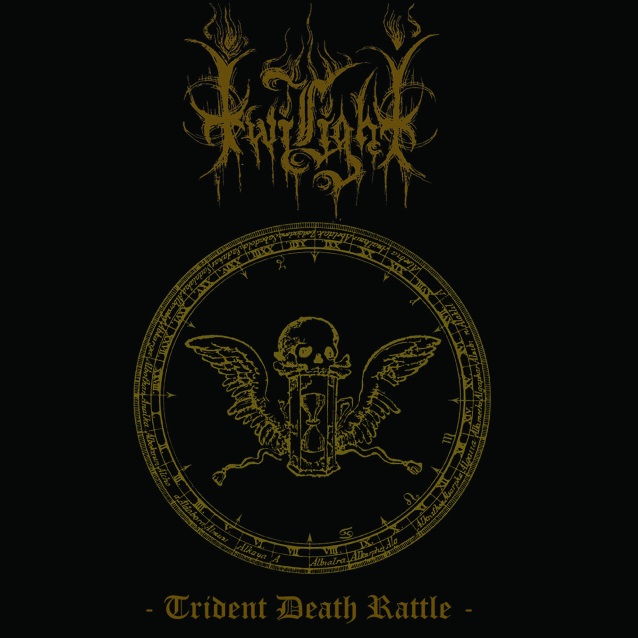