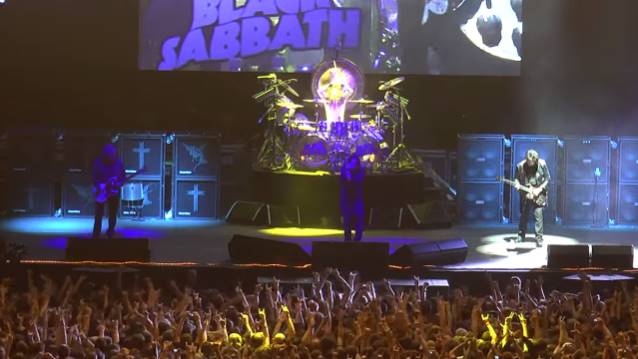 Fan-filmed video footage of BLACK SABBATH's entire June 1 concert at Olympijskiy Stadium in Moscow, Russia can be seen below.

Note: "Paranoid" was on the setlist but wasn't played due to technical issues

As previously reported, BLACK SABBATH singer Ozzy Osbourne and bassist Geezer Butler seem to have slightly different takes on whether the reunited band will record a follow-up to "13". Asked about guitarist Tony Iommi's recent remark that their upcoming concert in London's Hyde Park could be their last, Ozzy told Guitar World, "If it's goodbye, we're ending it on a high note… But I'm up for another BLACK SABBATH album and tour. If we can, great. If not, I'll just carry on doing my own thing."

Iommi, who has battled cancer since 2012, said recently that the massive July 4 gig at London's Hyde Park could be the band's last because the touring can be tough on him.

Iommi, who is in remission, admitted, "To be honest I don't want to be touring to this extent too much longer, because it makes me feel so bad."

The Hyde Park show will feature SOUNDGARDEN and others in addition to the headliners. 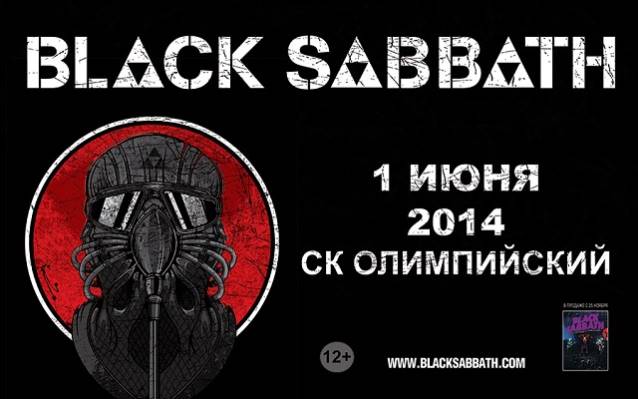