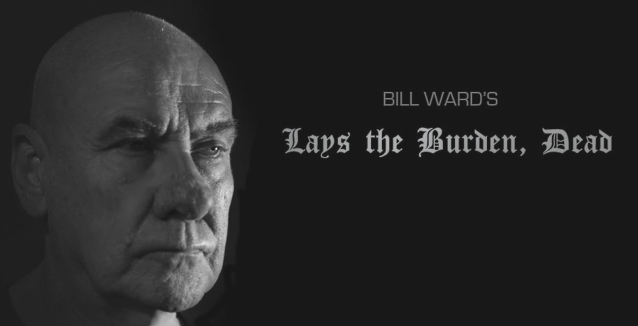 A gripping and multi-faceted work crafted during an unprecedented year, "Lays The Burden, Dead" is more than a massive offering of visual art. It is a unique and highly limited package that features a complementary poem printed on an archival paper stock complete with the SceneFour chop. All canvases are numbered and individually signed by Ward. Each ships with a certificate of authenticity.