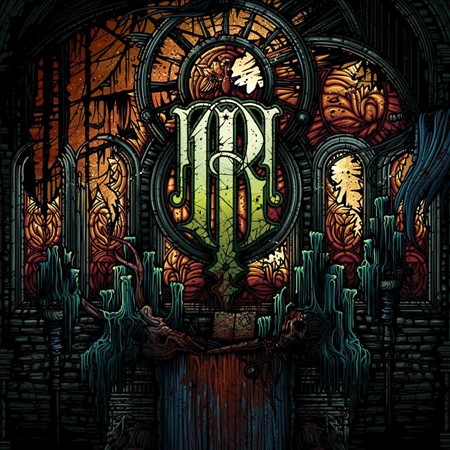 Orange County, California's BLEEDING THROUGH will release its new album, "The Great Fire", on January 31, 2012 via Rise Records.

BLEEDING THROUGH's latest self-titled CD sold around 3,700 copies in the United States in its first week of release to debut at position No. 143 on The Billboard 200 chart.

Released on April 13, 2010 via Rise, "Bleeding Through" was recorded at Planet Z Studios in Hadley, Massachusetts with producer Chris "Zeuss" Harris, who has previously worked with MUNICIPAL WASTE, AGNOSTIC FRONT and HATEBREED, among others.